The wasp transforms spiders into zombie drones who abandon their own colonies to do the wasps bidding.

Sounding like something from a horror movie, these newly discovered wasps were found deep in the Ecuadorian Amazon. The gruesome discovery was made by the University of British Columbia researchers, who detailed examples of a manipulative relationship between a new Zatpota species of wasp and a social Aneiosimus eximius spider. 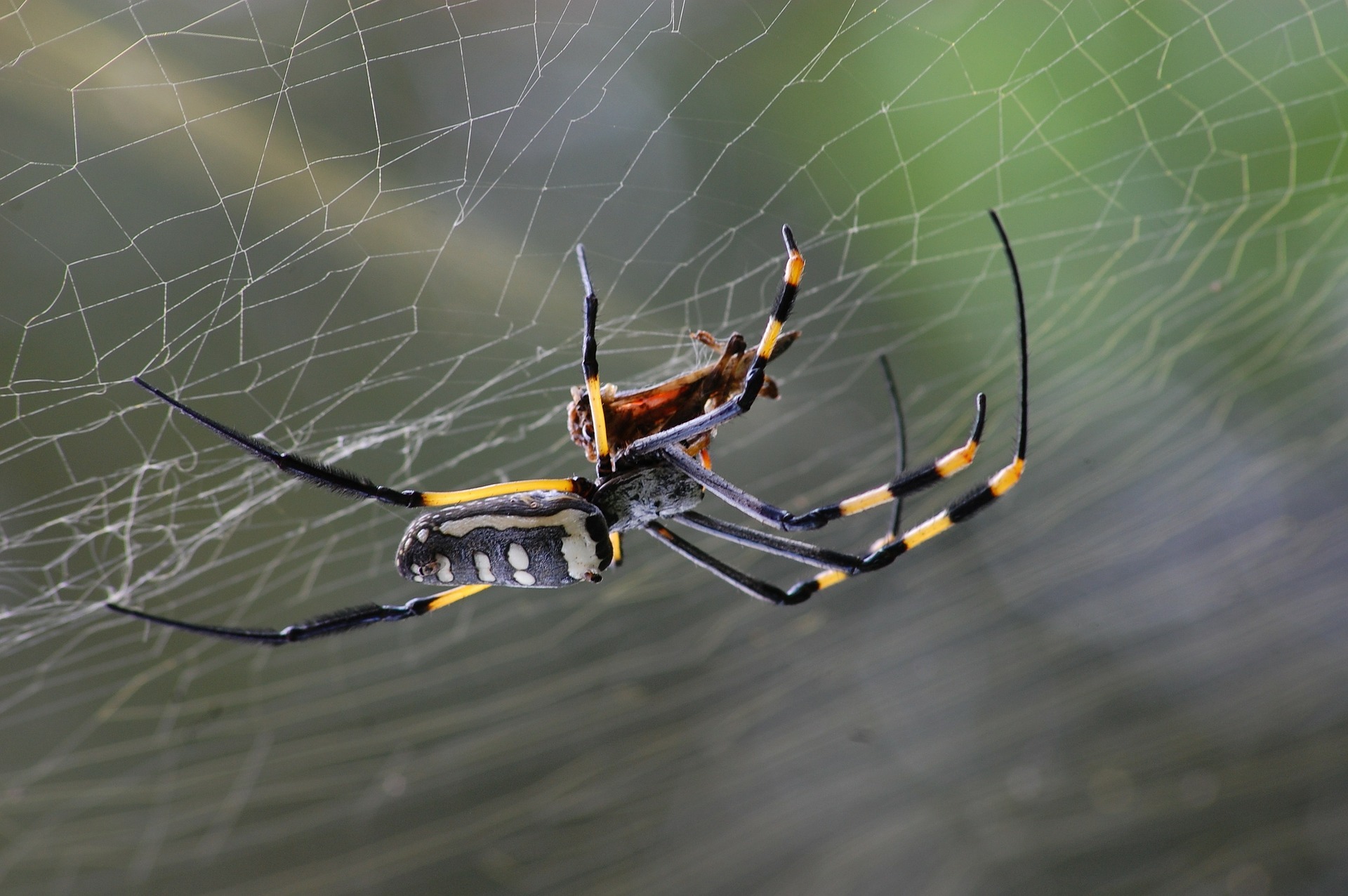 The wasps prey on the social spider and lay eggs on the spider’s abdomen, the spider then becomes zombified and turns its back on its own colony. The spider begins to spin cocoons for the wasp’s larvae before being eaten alive. Wasps manipulating spiders have been seen before but not at this level.

It’s not fully understood how the wasps do this but scientists believe it may be caused by an injection of hormones that make the spider believe its at a different stage in its life that causes it to leave its colony. One of the researchers Dr. Takasuka said “it is chemically turning on a whole behavioral program already in the spider, but it makes the spider go through the behaviors at a time when it serves the larva, not the spider”.

One small blessing for the spider is that the parasites are rare and only appear once a year.