China says it plans to build the first AI colony base on earth, the underwater colony will be formed on the South China seabed. Scientists from the Chinese Academy of Sciences plan to build a research base deep in the South China sea with artificially intelligent robots running it. The base will be constructed between 19,685 to 36,100 feet below sea level with cables running from a ship to the base to provide power. The Chinese President Xi Jinping claims the base will be used for unmanned submarine science. 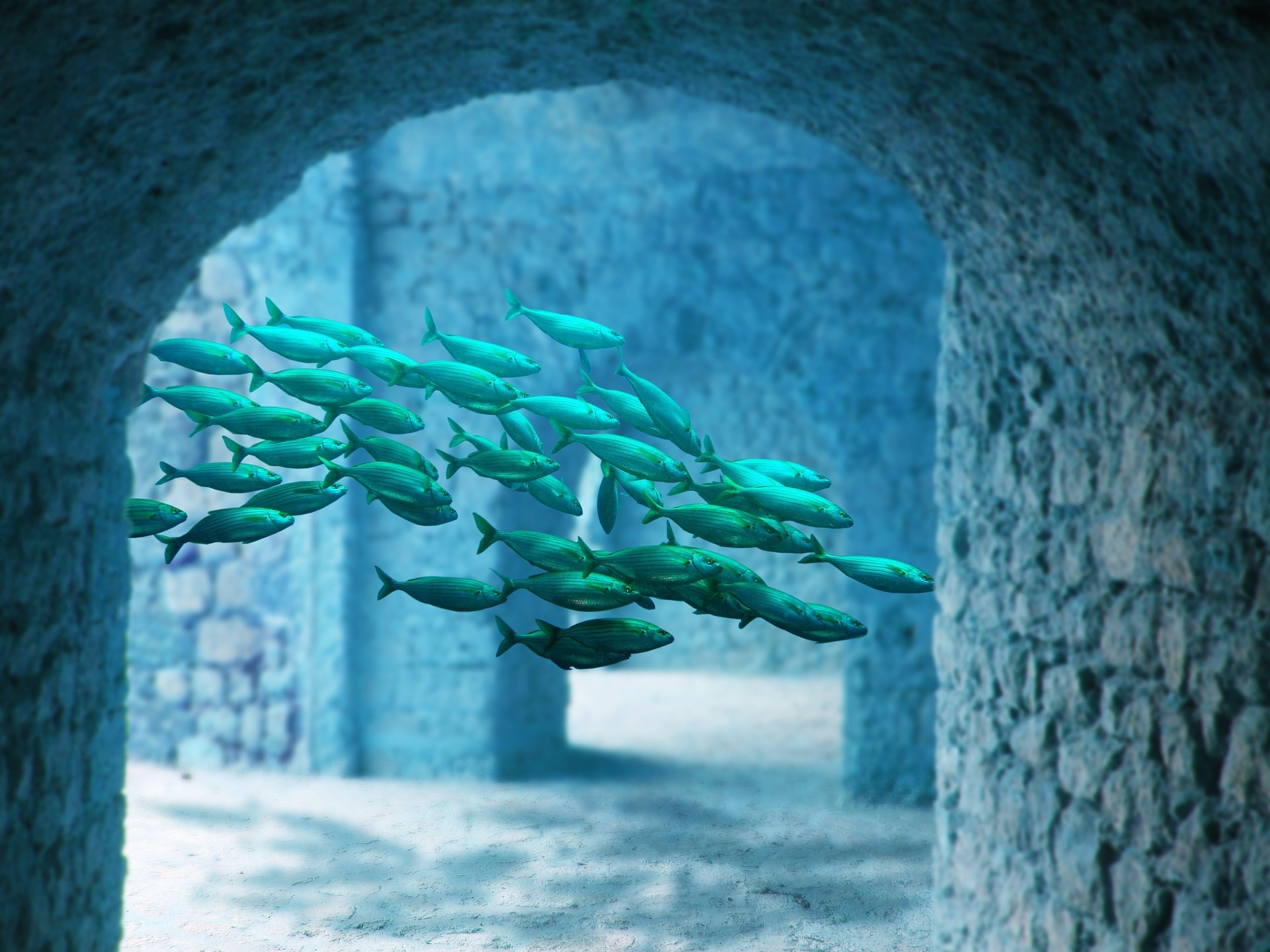 As with a space station, the undersea base will have docking platforms. A scientist working on the project has said “It is as challenging as building a colony on another planet for robotic residences with artificial intelligence. The technology can change the world.” The engineers will have to develop materials to withstand the water pressure at such depths.

The undersea base will analyze samples from the sea and send full reports back up to the surface. With 99% of the ocean floor remaining unexplored it will be interesting for the world to have a better understanding of what goes on down there. If the artificial intelligence colony is completed it will spearhead China’s aggressive stance on AI and related technology.