Tsunami waves have been spotted leading to an evacuation order being issued in New Caledonia in the South Pacific.

The Pacific Tsunami Center said 3 foot waves were a possibility across some coasts of the island other places possibly affected could be Vanuatu and Fiji. People living in these areas have been told to retreat at least 300m from the shore and flea to ground at least 12m above sea level. A spokeswoman for the Directorate for Civil Protection and Risk Management has said: “We have set off the alarm on the exterior of New Caledonia but we don’t have any immediate assessment of potential damage”. 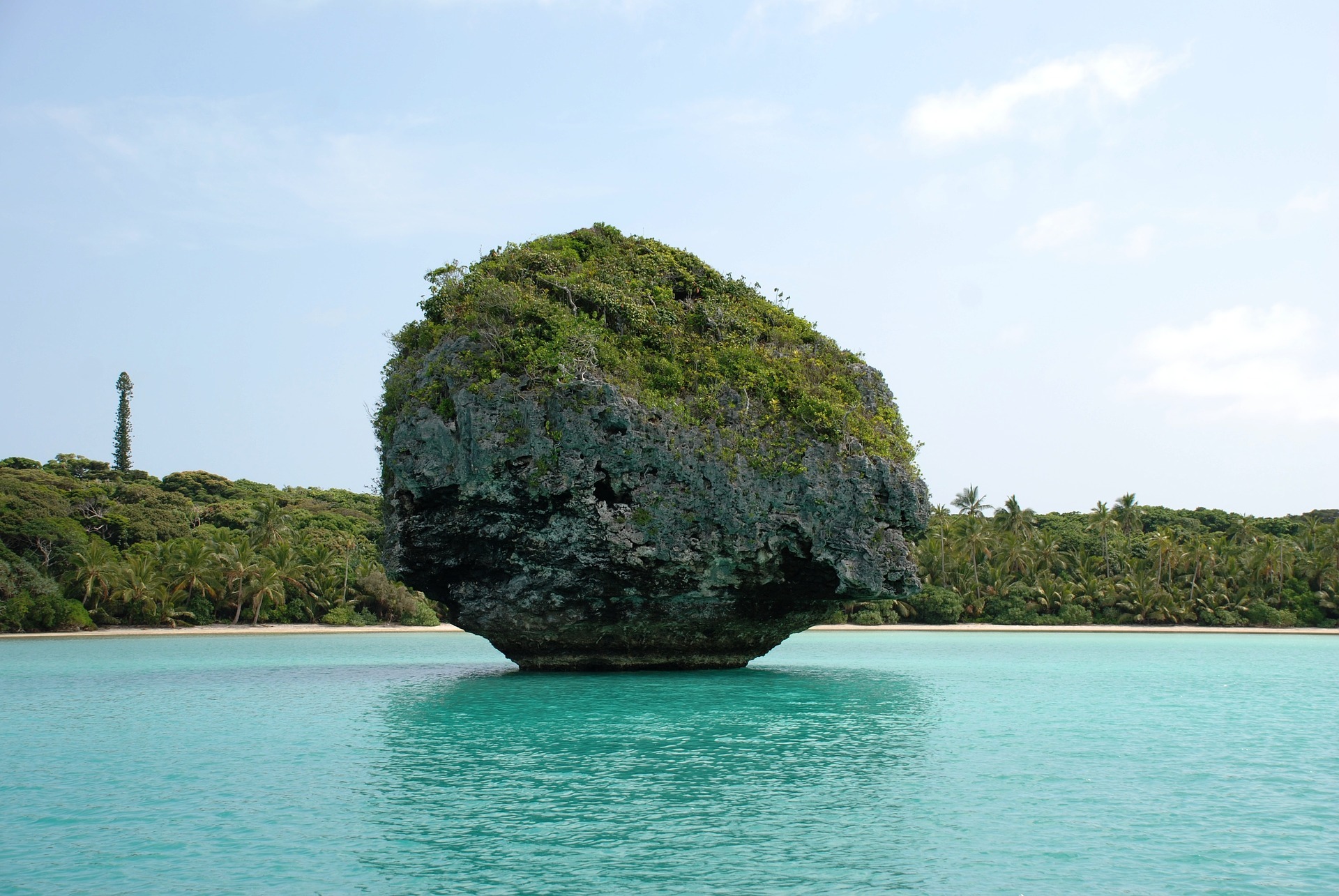 The powerful earthquake took place at 4.18am this morning it been confirmed the earthquake was 10km deep and struck about 155km southeast of the Loyalty Islands. The PTWC have said “based on the preliminary earthquake parameters, hazardous tsunami waves are possible for coat locations with the first to hit around 4.24pm and 5.39pm. Around 284,000 people are expected to be affected.

New Caledonia, a cluster of Islands home to about 270,000 people, is a unique colony of France. It sits on the Pacific “Ring of Fire” the ring of fire is part of the Pacific Ocean where most of the worlds earthquakes and volcanic activity occurs.