‘Grandpa shark do do do’ (Jokes, people with children will get this)

Scientists Discover World’s oldest creature, it was alive in 1509, when in England – Henry VIII crowned and married to Catherine of Aragon.

The idea of a 512 year old shark may seem far fetched to some. Scientists who recently made an astonishing discovery in the Northern Atlantic ocean would beg to differ. It was already known to most observers that the shark was of an advanced age. They simply never could have known how advanced! At 512 years old, this shark is actually the world’s oldest living vertebrate.

Greenland sharks tend to live for absurd amounts of time. This is because they are one of the slowest growing species on the planet. They do not reach full maturity until they are at least 150 years old. Past reports suggest that these sharks are able to live past the age of 400 years on a regular basis. This 512 year old definitely sets the record, though. 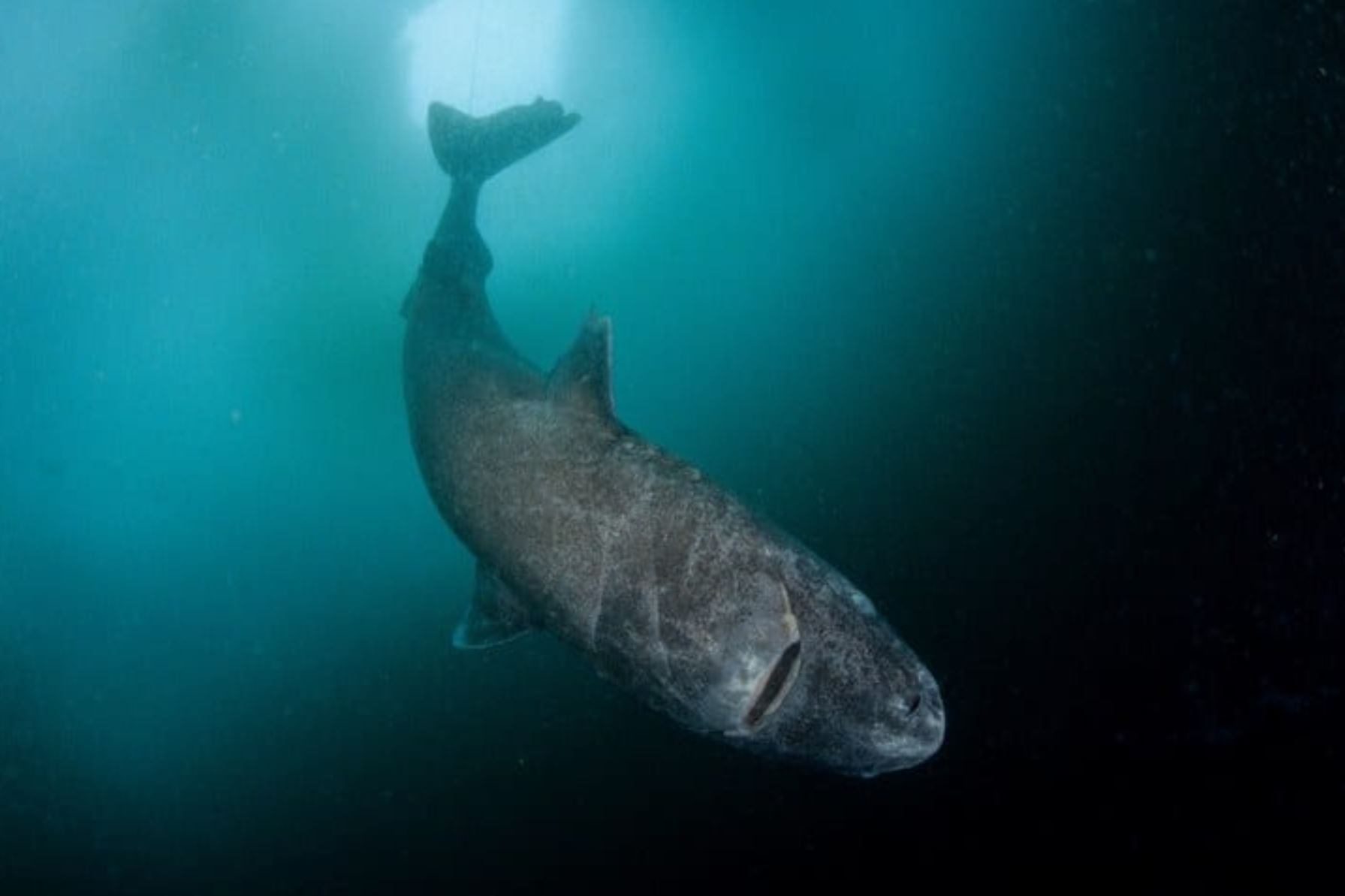 If this report is true, this means that this shark was born back in the 1500s. That would him older than William Shakespeare! So how does one go about measuring the age of a shark, anyway? The process is simpler than you may think. The marine biologists who were responsible for these findings measure the eye lenses of the sharks.

The amount of radiocarbon that is present in the eye lenses tells us how old the shark is. The results showed that the shark is definitely one of the world’s most elderly creatures. A wide range of Greenland sharks were also analyzed for the purpose of creating a research paper. These efforts are bringing far more accuracy to a field that has lacked it in the past. 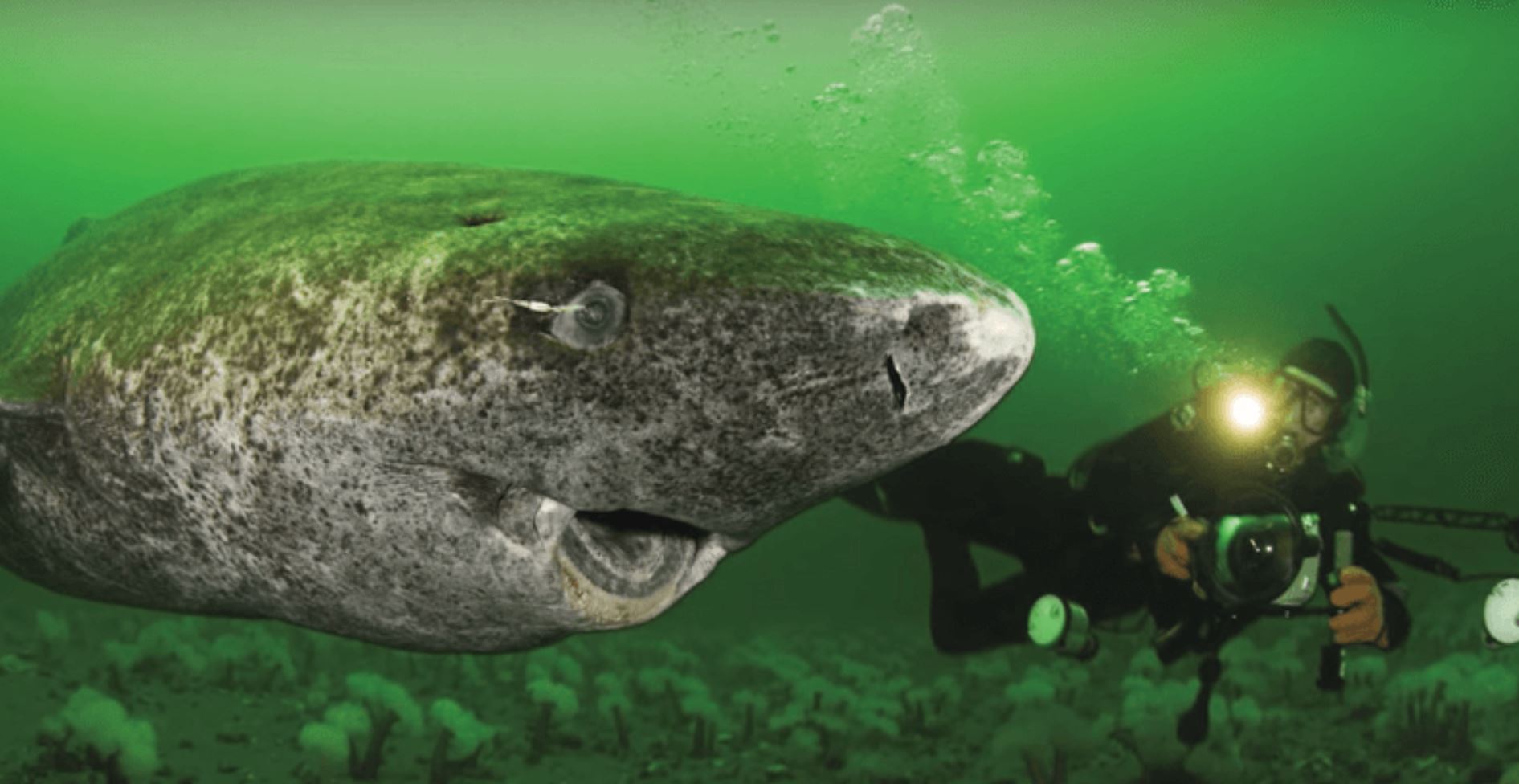 They like to move around a bit. According to their genetic results, it is believed that all of the sharks started off in the same location before deciding to migrate. Scientists are now trying to figure out why the Greenland shark lives for so much longer than all of the other animals they’ve studied. We certainly look forward to hearing their musings.

Next Story >View Doc Martin Live From This Chalet For Sale in Port Isaac - With Parking!