A 40-year-old man has been admitted to hospital after an x-ray confirmed he was suffering from a severe lung infection. The man who has not been named is suffering from a fungal infection that is thought to have developed in his shoes from his sweaty feet. 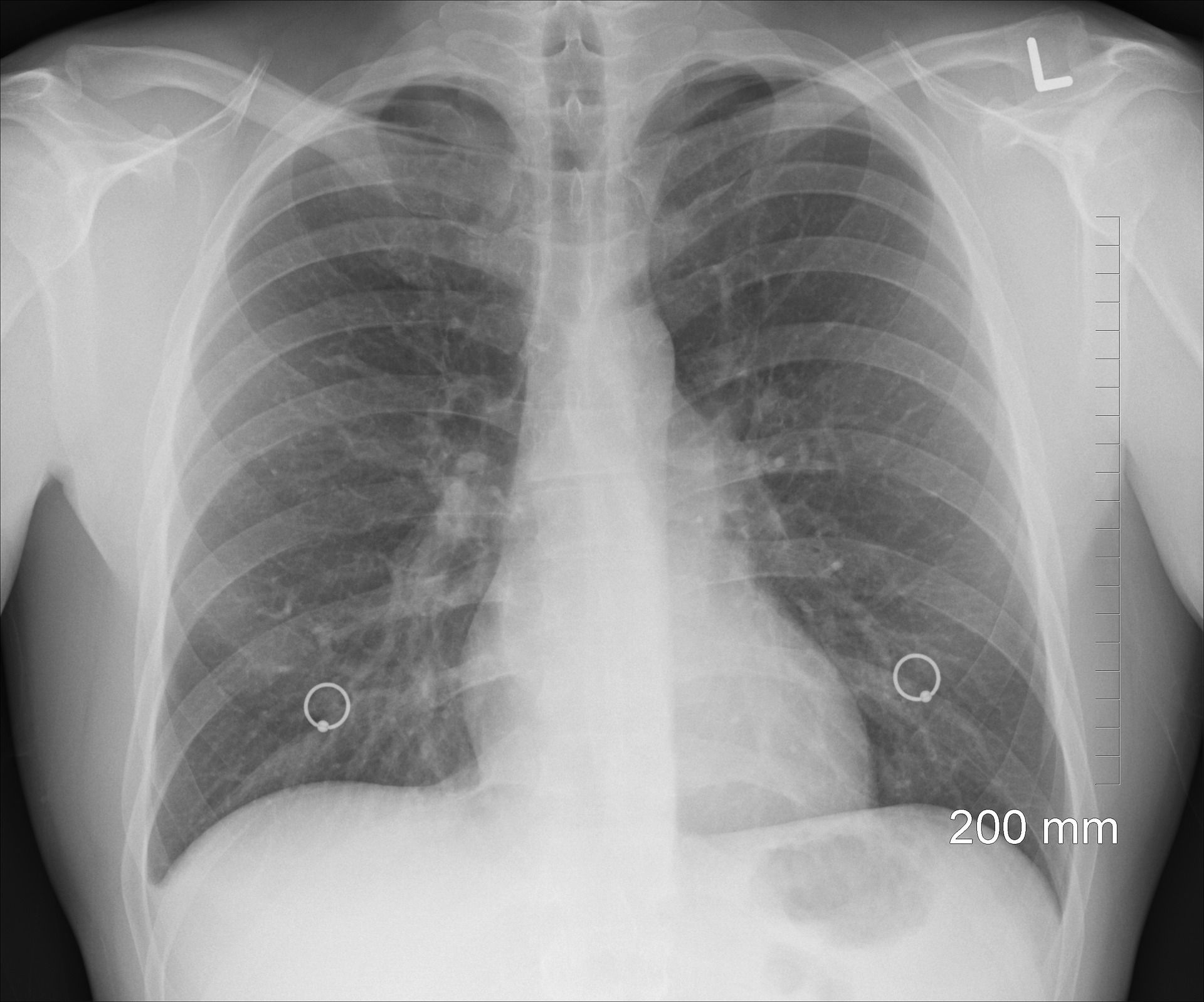 When admitted to hospital doctors were initially baffled by how this infection came to be found on his lungs, the patient then went on to explain his daily routine of sniffing his smelly socks. Every day he would return home from work take his shoes off and smell the socks he had been wearing all day. The fungus that developed in the man’s shoes was then inhaled into his lungs. It is thought the man will make a full recovery.

Foot fetish has been a well known thing for many years but smelling socks is almost just as common with 30% of people admitting to occasionally sniffing their own some saying they do it regularly to see if they are clean. Some people take it to a whole other level and pay money for other peoples worn socks.