The UK will be having an election in the next few weeks, this is big news, who will you be voting for?

The Labour party are looking like the may NOT take the chance of an Election, this shows that they are not confident in winning. They need to reflect on why this may be, maybe because they are split on Brexit , just want to kick the can down the road. If they don’t accept this, the Labour party may lose any reputation they have as a credible party and be punished in the ballot boxes for years to come.

We expect Boris to put opposition parties fears that he could alter the date of the election from the 14th by putting it into law within the next couple of days.

If you voted to Remain or to Leave the EU, a large majority now simply want a decision.

Let’s hope Labour accept the challenge of an election, like they have for the last 2 years every day, so finally once and for all, the people will have the chance to vote on which way the country should go, whether the Tories and leaving the EU on any terms, vote for Lib Dem to revoke article 50, vote Labour that want a possible deal on the terms of the EU which doesn’t bode well for trade deals around the world and finally the Brexit Party, the trouble is if you vote for them you run the risk of letting in a Lib Dem or Labour MP as it splits the Tory vote. This was shown clearly in the by-election in Wales. 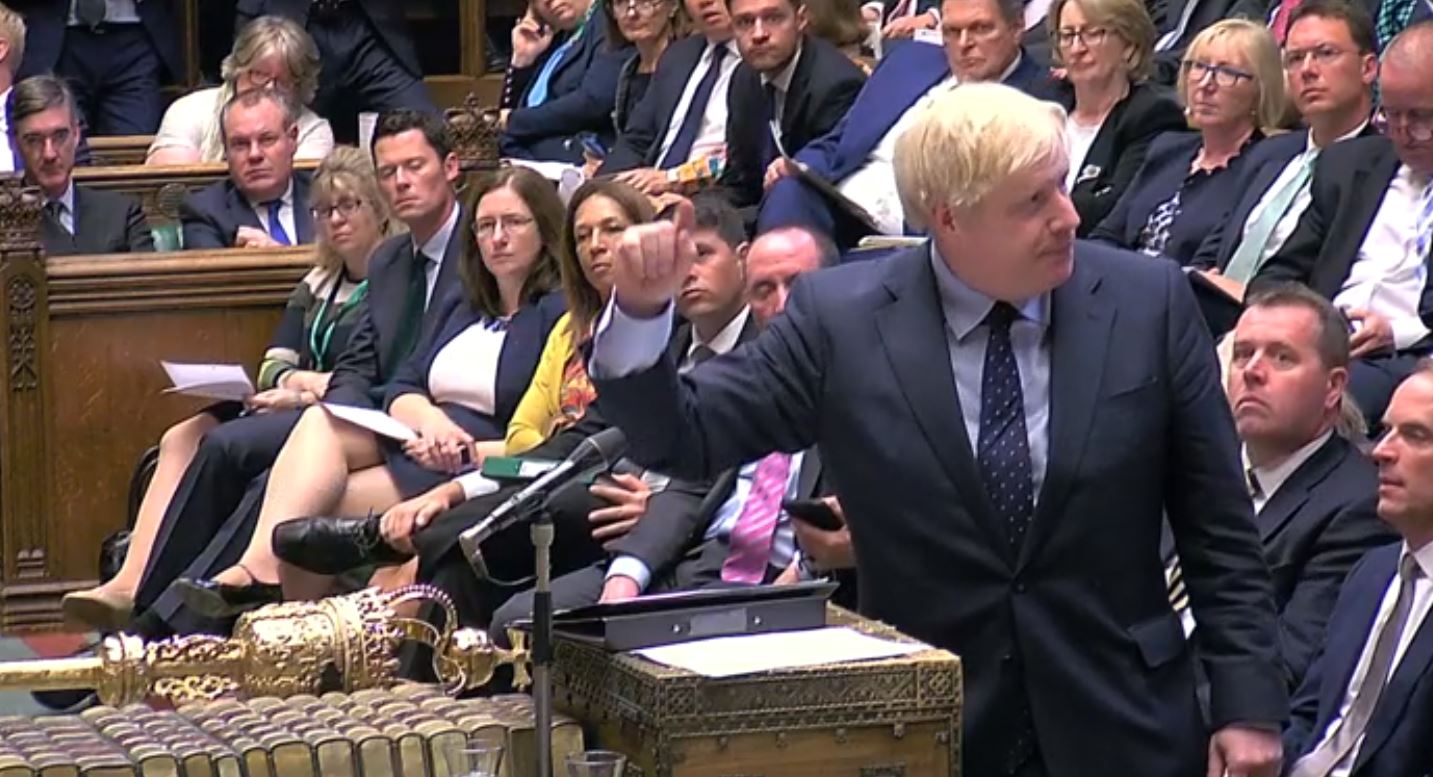 Live updates will be announced here.