Jean-Claude juncker has just said to the press that there will be no further delay, the EU will NOT allow an extension beyond 31st Oct. 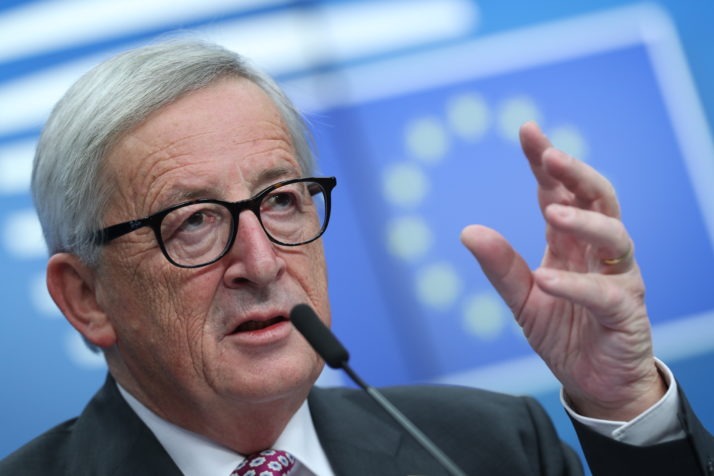 So this means MP’s now face a clear choice, Deal or No Deal. This will be a shock to any opposition parties as they will no get the chance for a 2nd referendum.

What is in the deal?

Most of the deal is the same as the one agreed by Theresa May last year – the main change is the Northern Ireland proposals.