‘What are they hiding’ said Greg in a Tesco in South London.

Could the UK be about to enter a period of travel bans, low food stocks and stadiums full of ill people? Well today the number of confirmed cases in the UK doubled. Just one man has been proven to have spread the virus to 8 or 9 other people, a super spreader. Now confirmed in a School, GP surgery and other public places, just how many of these super spreaders are now walking around the UK.

As the chances increase each day of a mutation, we could easily be seeing scenes from the big screen becoming a reality.

Families are beginning to prepare, long lasting foods are being bought at a high rate already – ‘The prepared are the ones who survive’ said Greg in a Tesco in South London.

A GP practice in Brighton has been temporarily closed after a staff member tested positive for coronavirus.

Patients at the city’s County Oak medical centre have been advised to contact the NHS 111 phone service if they have concerns.

Two of the eight people diagnosed in the UK are healthcare workers.

The Department of Health has called the virus a “serious and imminent threat” to public health, but the overall risk to the population is “moderate”.

However, the risk to individuals is low, the department said.

A school in Southampton has also closed over concerns about the virus.

Brackley Medical Centre in Northamptonshire was also closed as a precautionary measure, but later reopened.

There have been more than 40,000 cases of the virus globally, mostly in China. The total number of deaths in China is now 908.

Coronavirus: How worried should we be?
A visual guide to the coronavirus outbreak
Coronavirus super-spreaders: Why are they important?
One of the eight people infected in the UK is a British man who caught the virus at a conference in Singapore and travelled to a ski resort in France.

He was diagnosed in Brighton, and is being treated at St Thomas’ Hospital in London.

He has been linked to five of the other cases – four of which were announced on Monday. 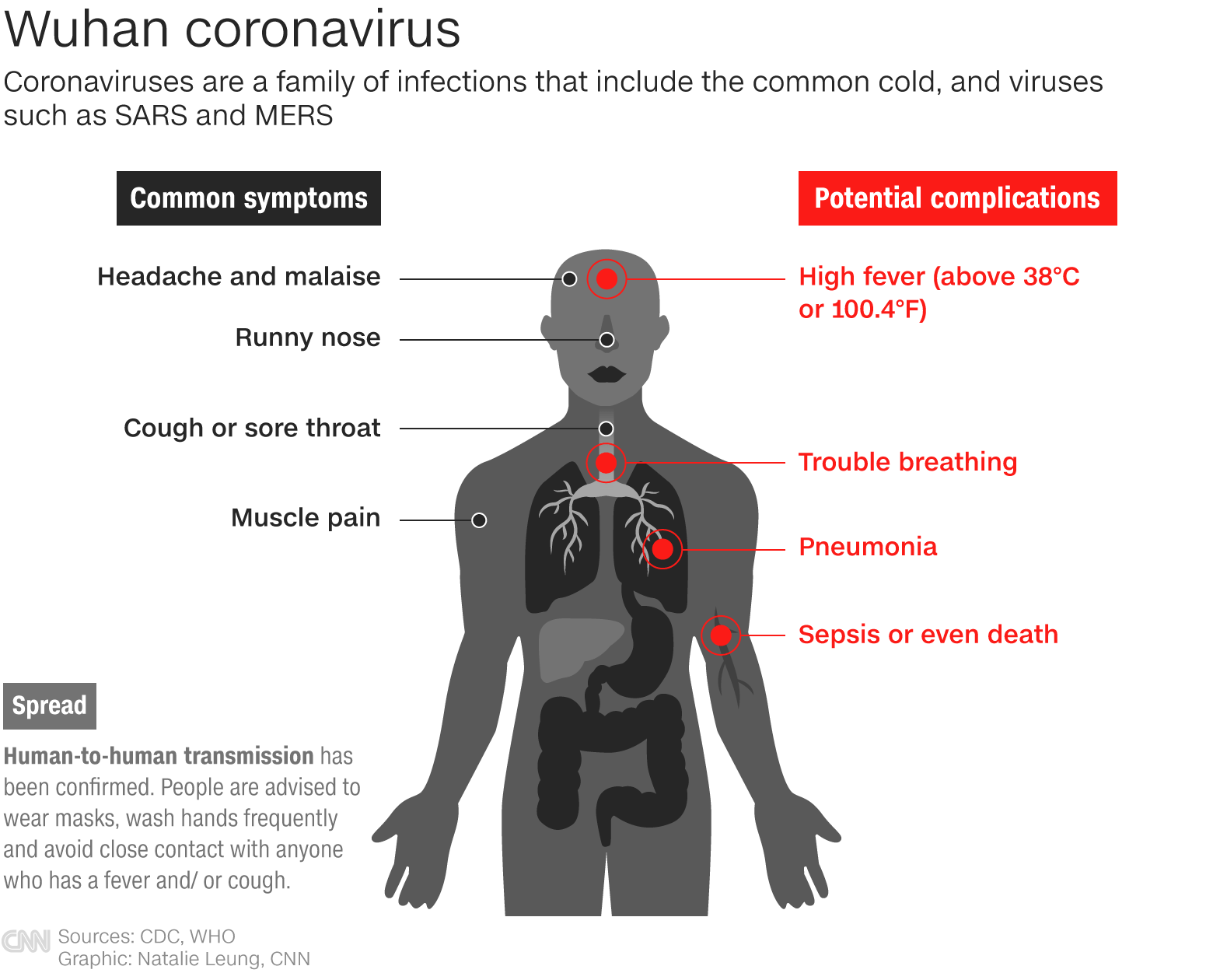 In addition to the eight cases in the UK, five British nationals tested positive in France following the Brighton man’s trip to the ski resort.

A British man has also been diagnosed with coronavirus in Majorca after coming into contact with a carrier in France.

Tedros Adhanom – director general of the World Health Organization – told a press conference on Monday that cases such as those in the UK and France “could be the spark that becomes a bigger fire”.

He added: “We call on all countries to use the window of opportunity we have to prevent a bigger fire.”

Meanwhile, the Department of Health has introduced new measures in England that mean those in quarantine will not be free to leave their accommodation, and can be forcibly sent into isolation if they pose a threat.

The move comes after a passenger on the first UK flight from Wuhan, who is being held in quarantine on the Wirral, had been “threatening to abscond”, according to the BBC’s political correspondent Iain Watson.

What are the symptoms of coronavirus and what can help stop its spread?
The main signs of infection are fever (high temperature) and a cough as well as shortness of breath and breathing difficulties.

Frequent hand washing with soap or gel, avoiding close contact with people who are ill and not touching your eyes, nose and mouth with unwashed hands, can help cut the risk of infection.

Catching coughs and sneezes in a tissue, binning it and washing your hands can minimise the risk of spreading disease.

Anyone experiencing symptoms, even if mild, after travelling from mainland China, Thailand, Japan, Republic of Korea, Hong Kong, Taiwan, Singapore, Malaysia or Macau, is advised to stay indoors and call the NHS 111 phone service.

What is the government doing?
The main focus is on rapidly identifying people with the disease and taking them to specialist hospitals for treatment in isolation.

They are then tracing anybody who has come into close contact with patients to make sure they know the signs of the disease and what to do.

Arrowe Park Hospital, on the Wirral, and Kents Hill Park conference centre, in Milton Keynes, have been designated as “isolation” facilities in the UK.

Evacuees from Wuhan who travelled to the UK on two flights chartered by the Foreign Office are currently in quarantine at those locations. 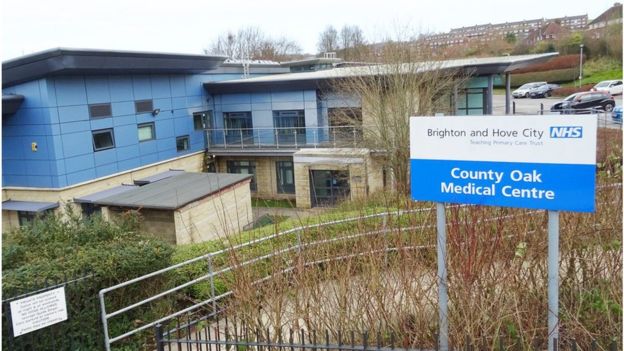 One British man, who asked to remain anonymous, said he was in quarantine in Milton Keynes after flying back from Wuhan.

He said he and his wife, who is a Chinese national, had been in a town in Hubei province and were unable to reach Wuhan to fly back to the UK – but the Foreign Office organised a coach to pick them up.

He said he was “relieved to have been able to get out”, and compared scenes in Hubei with “something out of a post-apocalyptic movie”.

How serious is the threat?
A statement on the Department of Health website said “incidence or transmission of novel coronavirus constitutes a serious and imminent threat to public health”.

However, Whitehall sources say that announcement was made to help enforce the new quarantine powers.

BBC health editor Hugh Pym said the “over dramatic” language was likely to have been used for “obscure legal reasons”.

The department confirmed on Twitter that the risk to the public “has not changed”.

That risk is actually “moderate”.

The UK’s four chief medical officers raised it from “low” on 30 January, after WHO declared the outbreak a public health emergency, to enable it to “plan for all eventualities”.

Are you preparing? Have you consciously changed future plans? Please let us know below.

< Prev StoryThese Photos Tell A Story: How Australian Bush Is Beginning To Rejuvenate A…

Next Story >BREAKING: The Duke of Cornwall, Prince Charles Has Coronavirus COVID19