A huge 15% of New York’s residence have had COVID-19 and by the end of the crisis it is estimated that upto 25% will have had the disease. 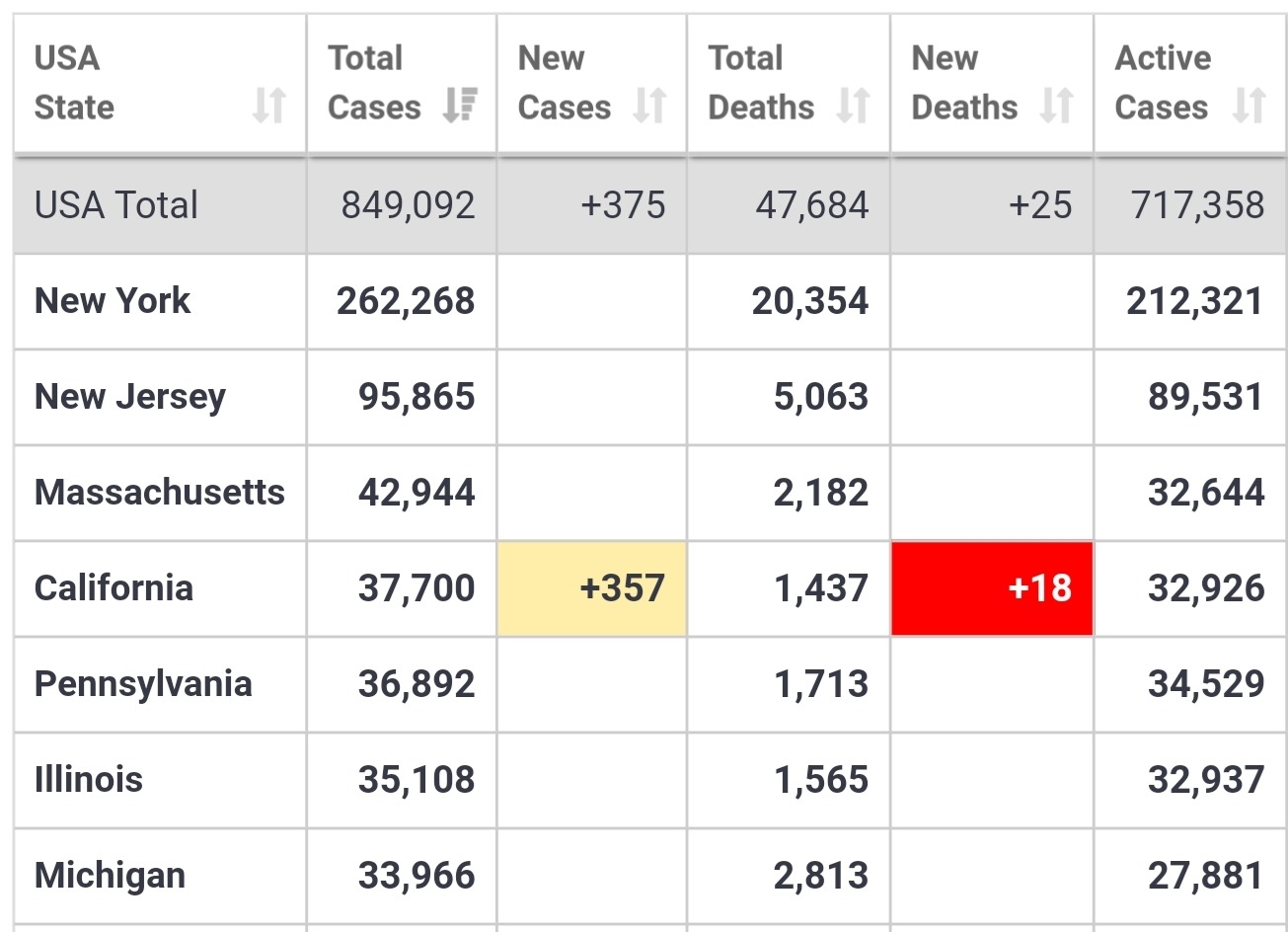 With more dead than the UK 🇬🇧  and an under reporting of actual deaths, this is the highest affected region in the world.

Is it all bad news?

No is the short answer, it is believed that having so many people with antibodies will help with the recovery, similarly in the UK, it is expected that a fairly high number of people have had the disease, estimates in the range of 10 million towards the end of this wave. That means in affect 10 million people are immune, the same as vaccinating 10 million people.

This on its own won’t prevent a second wave, but will slow any new potential spread.

Countries that appear to have done well, like China will be much more susceptible to the virus spreading fast, this ultimately will prolong the pain of the outbreak, high levels of screening and disruption.

With human trials starting today in the UK, the hope for a vaccine had made a large step forward.

Manufacturing capability is being ramped up so if successful, millions of the new vaccine will be made available to the UK 🇬🇧 then globally.

Next Story >There’s A Hidden Third Person In This Picture. Do You See it?