It was previously announced that the hit ITV drama would end with its next series, which will also include a Christmas special.

Martin Clunes returns to Cornwall to play the nation’s favourite grumpy medic, Dr. Martin Ellingham, the GP with a brusque bedside manner and a phobia of blood. 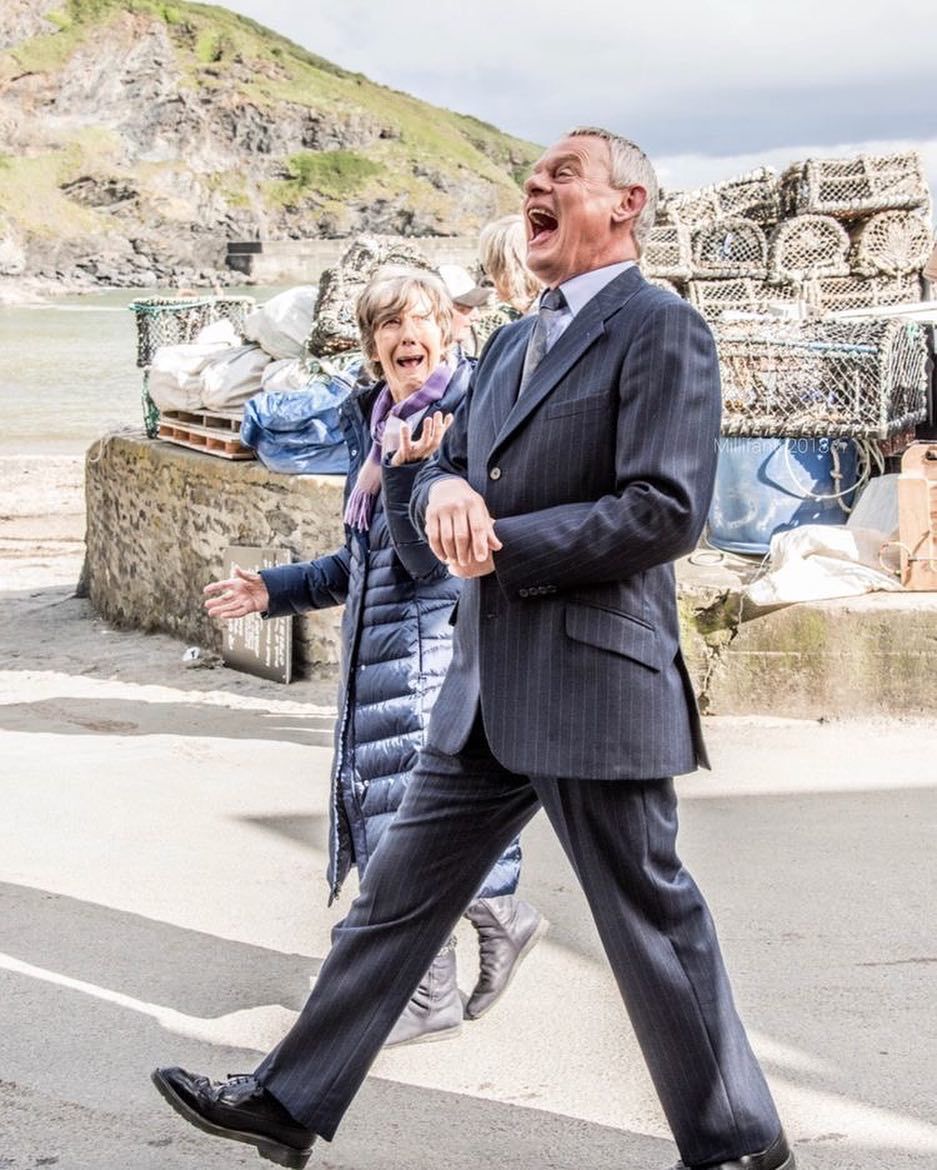 The final series will see eight new episodes plus a Christmas special to bid a final farewell to Doc Martin.

It’s been confirmed that Doc Martin will as part of ITV’s 2022 autumn schedule with an exact start date to be announced.

There will also be a documentary, provisionally titled Doc Martin – A Celebration, which will look back on the impact and longevity of the show while also going behind the scenes of filming the last episodes.

Once again, picturesque Port Isaac provides the beautiful backdrop for the series, with all the regular members of the cast reprising their roles

Caroline Catz plays Doc Martin’s wife, Louisa Ellingham, who resigned from her job as headmistress at the local school to pursue a new career in child counselling.

A teaser for the final outing shares: “At the end of the last series the Doc decided, after having his medical career scrutinised by the General Medical Council because of his blood phobia, that he would resign from being Portwenn’s GP.

“This final series sees the Doc making efforts to overcome his phobia, and beginning to question whether he made the right decision about resigning. He and Louisa have also welcomed a baby daughter, Mary Elizabeth, a sister for four-year-old James Henry.

“With Louisa pursuing her new career as a child counsellor in his old surgery, the Doc is left literally holding the baby, and indulging his hobby of repairing clocks on the kitchen table. But does he really want his old job back?”

Martin Clunes said: “I have loved going to Cornwall to make Doc Martin over the last 18 years, and I have looked forward to returning to this beautiful county this year for the tenth and final series. The people of Cornwall, and Port Isaac in particular, have always been so helpful to us when we are making the series.

“We have some great story lines for the new series, and for the Christmas special, which I hope Doc Martin fans will love. I shall miss Cornwall, and all the lovely people we have worked with. But it is the right time to say farewell to the Doc, and Portwenn.”

Added ITV’s Head of Drama Polly Hill: “If this really has to be the final series of Doc Martin, we thought we’d also commission a Christmas special!

“It’ll be sad to see the series come to an end after entertaining audiences on ITV for the last 18 years, but we’ll make sure the finale is memorable and befitting such a success story. Our thanks to Martin Clunes, Philippa Braithwaite [producer] and the amazing cast and crew for creating such a special series.”

For now you can watch the past nine series of Doc Martin on BritBox here.

< Prev StoryWhen the sciatic nerve is pinched or irritated, it can lead to pain in the … 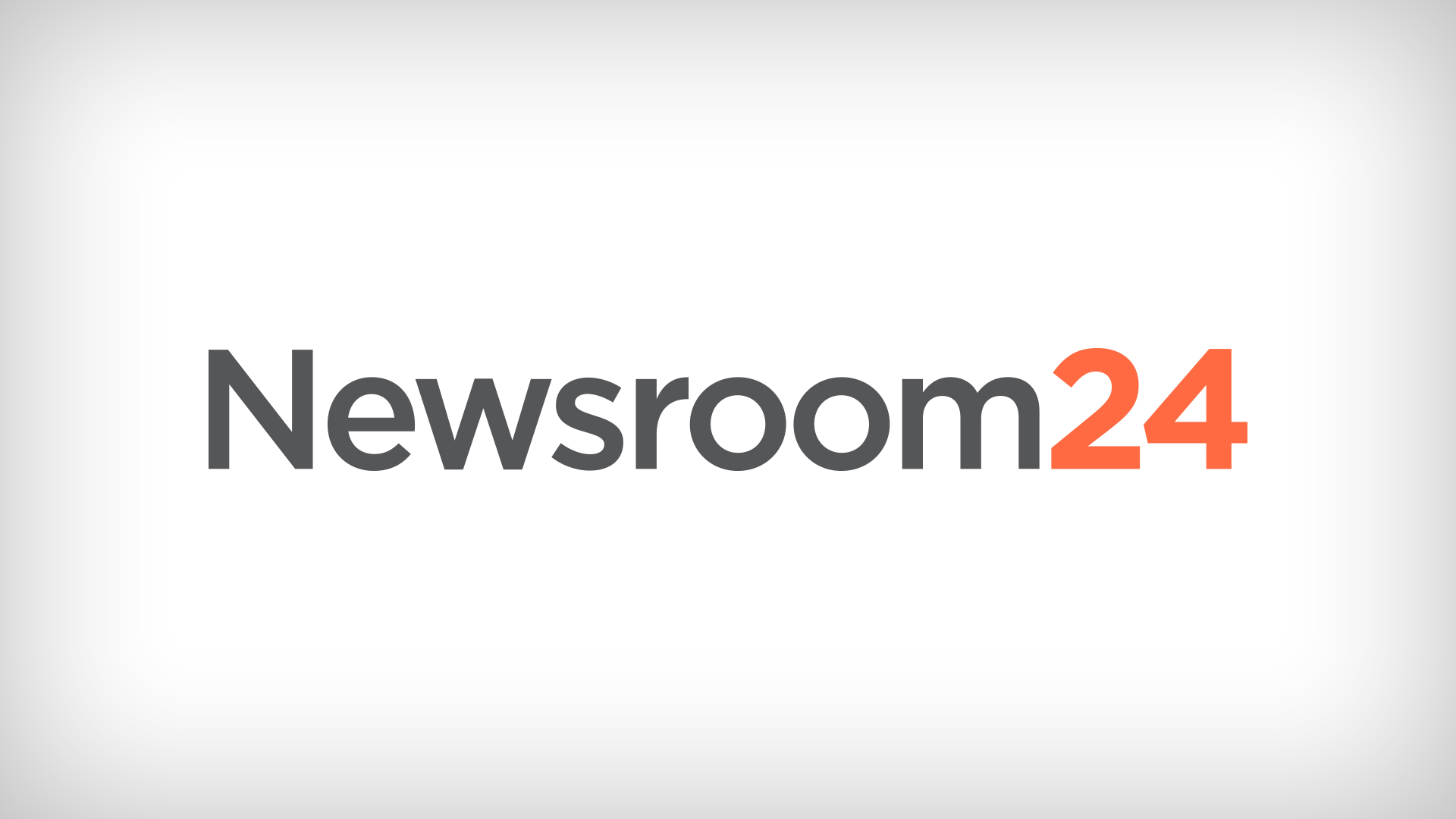 Next Story > No more newer stories yet...