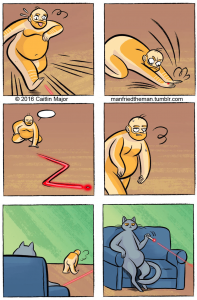 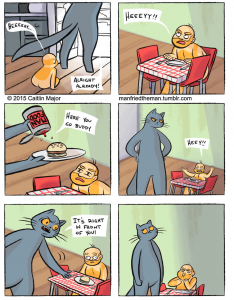 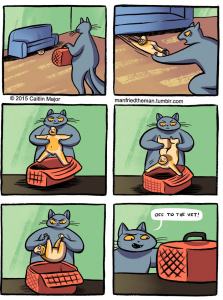 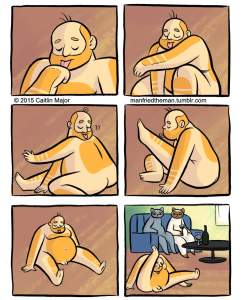 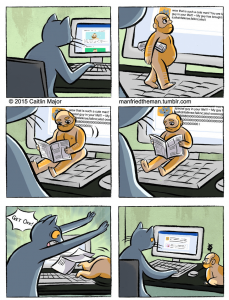 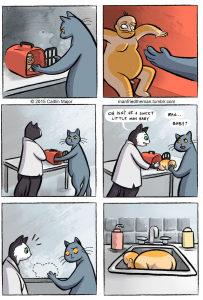 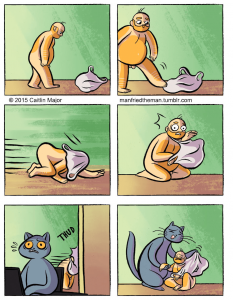 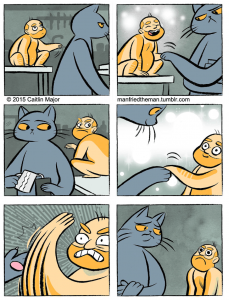 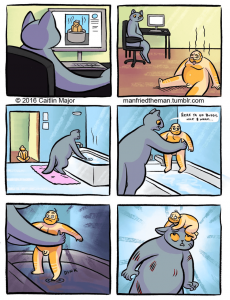 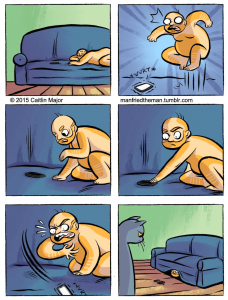 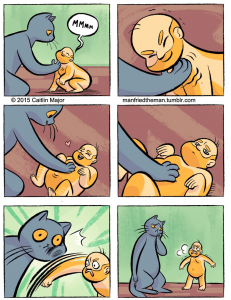 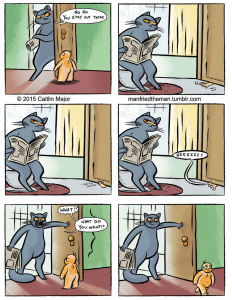 Banksy’s famous ‘kissing coppers’ mural, which was removed from the wall of a pub in Brighton has been sold in the US for $575,000 to an anonymous buyer from Miami.

The life sized painting of two policemen kissing is one of Banksy’s famous pieces, and was spray painted on the side of The Prince Albert on Trafalgar square in Brighton in 2004.

This latest sale where murals have been removed from walls and buildings intact, is one of several that have taken place over the years.  ‘Slave Labour’ or Bunting Boy was another such piece which was also sold to another US buyer.

This mural was the local pride in North London and was originally on a pound shop wall in Wood Green.

According to reports form a Brighton newspaper, ‘Kissing Coppers’ was removed from the wall in 2011, and then flown to the US. It was then replaced by an imitation piece covered in perspex.

Some critics have argued that removing any of Banksy’s artwork from their original place devalues the artists original intent. Banksy has been using graffiti and stencils to create his famous murals to make comments about certain aspects of society since 2011, and although he is well known throughout the world, his true identity is still unknown.

We can expect to see another  Banksy’s mural entitled ‘Girl With A Balloon’ up for sale soon, as it was controversially removed from a wall in East London by an events company called Sincura Group.

The company now plan to restore it and have it on display, before eventually selling it on.