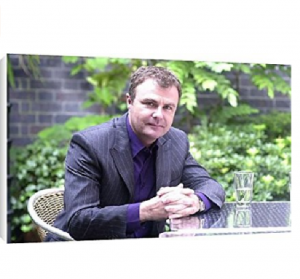 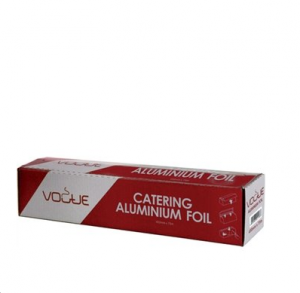 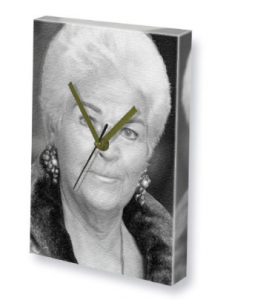 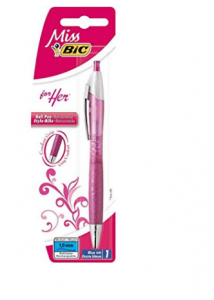 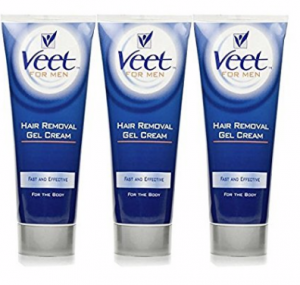 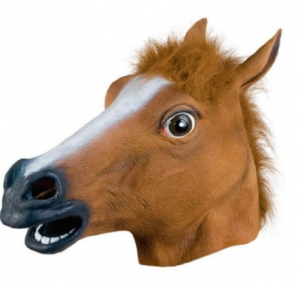 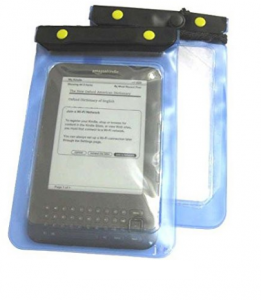 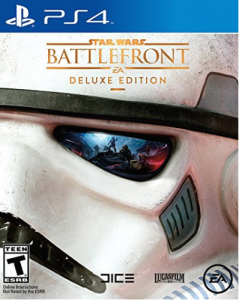 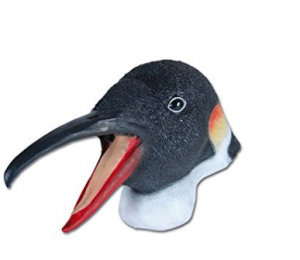 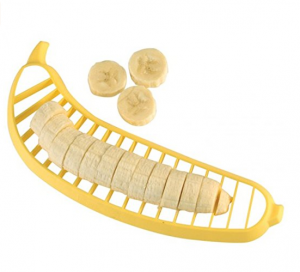 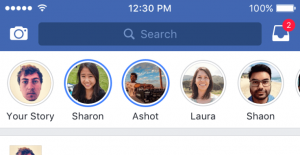 WhatsApp Is Bough By Google For $19 Billion

Facebook has bought messaging app WhatsApp in a deal worth a total of $19bn (£11.4bn) in cash and shares.

It is the social networking giant’s biggest acquisition to date.

WhatsApp has over 450 million monthly users and is popular with people looking to avoid text messaging charges.

It makes money by charging users a subscription fee, although it offers a free model as well.

The deal to buy it includes $4bn in cash and approximately $12 billion worth of Facebook shares, plus an additional $3 billion in stock to WhatsApp’s founders and employees at a later date.

On a conference call to discuss the deal, WhatsApp co-founder Jan Koum says he plans to operate the firm “independently and autonomously”. He will also become a member of Facebook’s board of directors.

“We’re excited and honoured to partner with Mark and Facebook as we continue to bring our product to more people around the world,” Mr Koum said in a statement.

Mr Zuckerberg said the prospect of a deal was first floated just 11 days ago.