If you get caught speeding as of today onwards you could be fined up to 150% of your weekly earnings, with a maximum cap of £2,500. The tougher punishments have been welcomed by motoring groups across the UK. AA president Edmund King described the changes as ‘an effective way to penalise offenders’.

The top level fine will be for people driving on the motorway, where the risks are more severe. Anyone who drives above the limit elsewhere could be fined up to £1,000. The further above the limit you go, the worst it gets, with band C being the harshest: 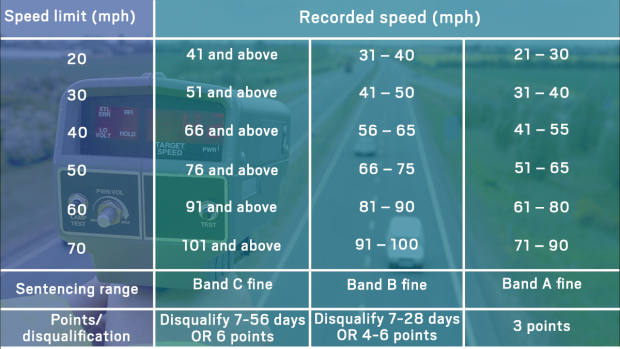 The Sentencing Council said the move aims to ensure there is a ‘clear increase in fine level as the seriousness of offending increases’.

The new speeding fines affect all drivers in England & Wales who are caught at speeds excessively above legal limits as of Monday 24th April.

Over 244 people were killed as a result of drivers who broke the speed limit on Britain’s roads in 2015. The new fines will now mean that the majority of drivers who keep to the correct speed will not be affected. Only the one’s who constantly drive dangerously will end up in court. 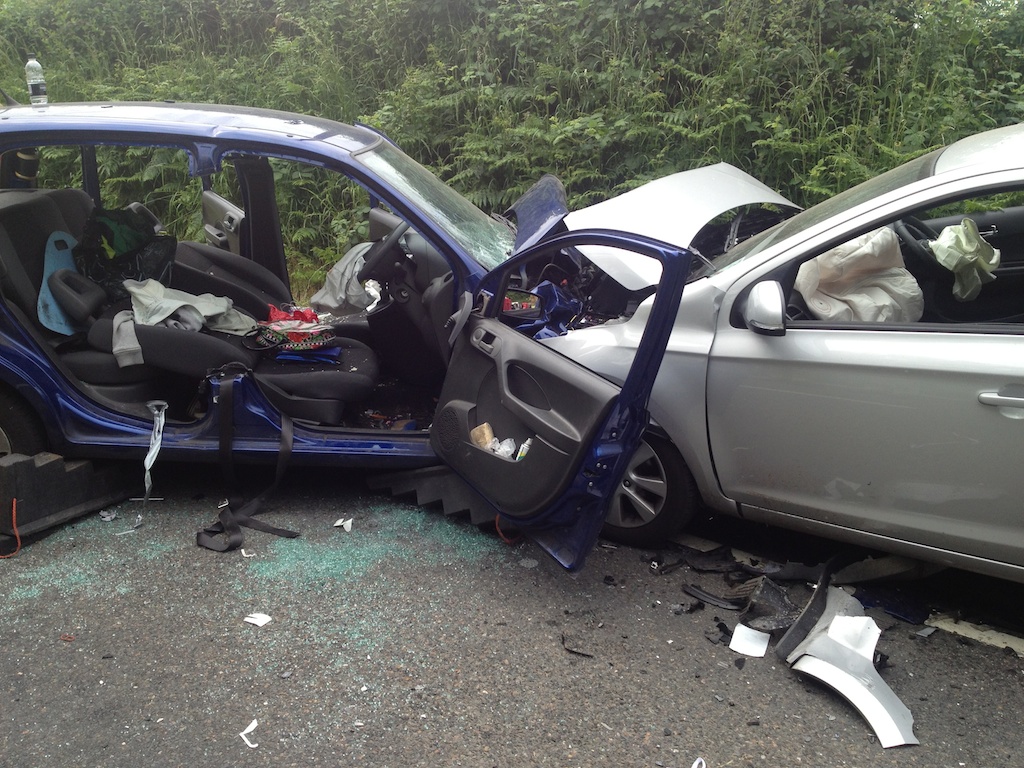 The fines potentially faced by motorists will go up by 50%

RAC Foundation director Steve Gooding said while the new measures ‘underline how seriously the courts take speeding offences’, the limit on fines means there is not a ‘level playing field’.

He also explains that:

‘For speeding penalties to be effective three things have to be true: they have to be severe enough to hurt, motorists need to know what they are and believe there is a realistic prospect of being caught if they go too fast.