A British backpacker living in Thailand accidentally killed herself whilst trying to scare her boyfriend after an argument.

Abigail Brown aged 26, had been out with her boyfriend James Brum in the city of Phuket, but stormed off after they had a disagreement and went back to their apartment.

Her boyfriend gave her a few hours to cool off and returned back to the flat they were sharing to find her hanging. It is believed that she was trying to scare her boyfriend and was expecting him to follow her home to find her attempting to take her own life.

She said: ‘Abi had a happy and bright future with James. The plan was to have four boys which may have changed after the first one or two.

‘She had a healthy lifestyle and was physically and mentally fit and healthy.As far as you’re aware, she and James’s relationship was a loving one.

‘In terms of Abi’s history, she had never done anything like this before and there were no concerns of mental health issues.

‘Unfortunately it seems like she had a very bright future with everything going for her and James.’ 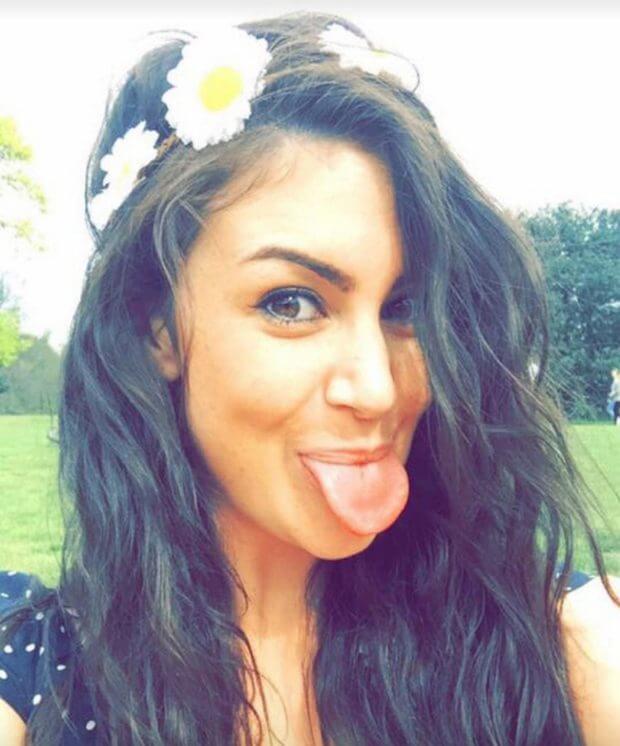 She added: ‘I do not believe she deliberately intended the consequence of what she did. I am satisfied there is no third party involvement but I think it went wrong.

‘James did not follow her back from the party like she thought he would have done. He did not come home for three hours, maybe he gave her time to cool off.

‘He did not come home unfortunately and for that reason I am satisfied Abi’s death was due to misadventure.

Speaking after the inquest, Mr and Mrs Rowland said: “We will always be saddened by the death of our beautiful daughter Abi.

“There is no one to blame for this moment of folly but there is a lesson to be learnt. When young people travel to these hot, exciting places with cheap and unregulated alcohol they need to look out for each other and always stay safe.”