Early results show the party is likely to be completely annhilated in the general election.

So far Ukip has been wiped out in every seat it held, it is still early days but the trend seems to be continuing.

Ukip have failed to defend every councillor that was elected in the 2013 local elections.

Most of the votes switched to the Conservatives but some have gone to the Lib dems and independent candidates.

Labour have held onto two important Welsh councils but over all their results have been poor especially as the opposition parties usually do better in local elections. 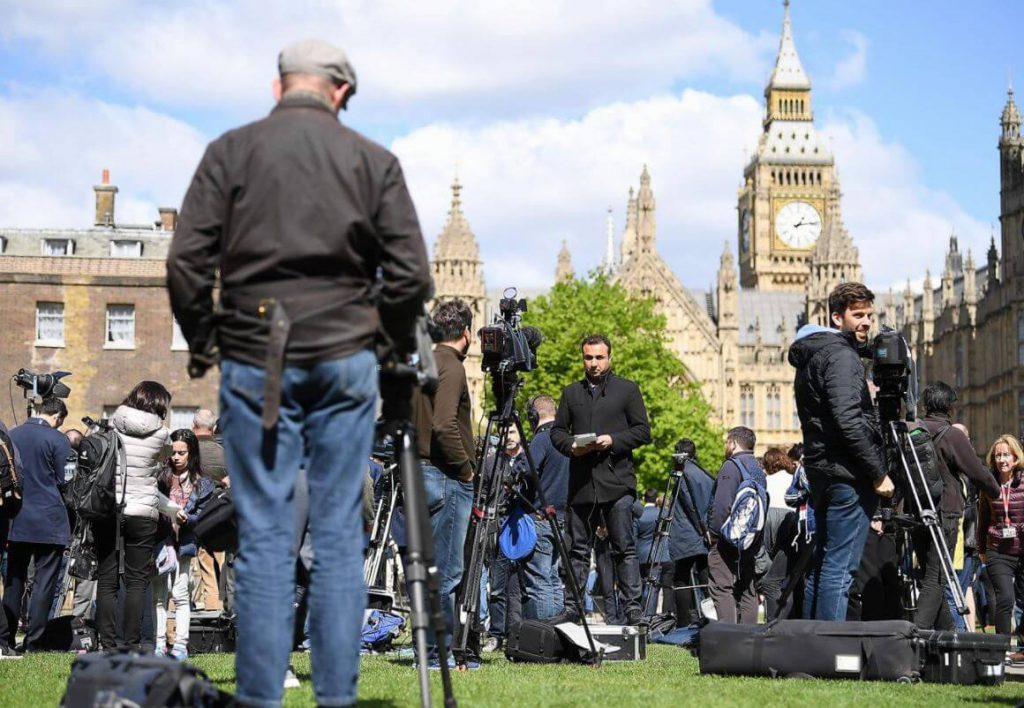 Ukip’s Lisa Duffy refused to call the results a “disaster” but admitted that the night had been “very challenging” for her party.

< Prev StoryWATCH: A Tornado picks up a goal, drags boy in Norway yesterday

Next Story >It took 4 years to make this church out of LIVING trees - Look inside :D