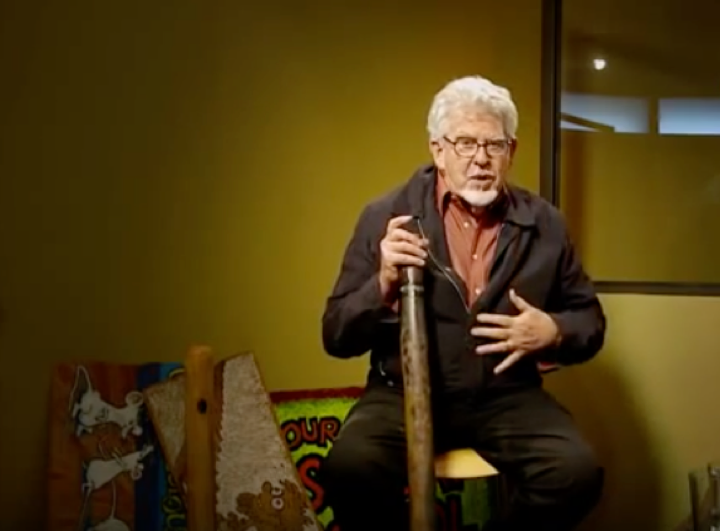 Harris was initially sentenced in July of 2014, at the time receiving a five year, and nine months stretch.

The 87-year-old is now set to remain on bail while on trial at Southwark Crown Court, where he is charged with indecent assault.

He had previously appeared via video link from Stafford Prison.

Harris is accused of indecently assaulting three teenage girls during the 1970s and 1980s.

It is also alleged that the former host of Animal Hospital touched a 13-year-old girl’s breast after filming a children’s TV show and asked her: “Do you often get molested on a Saturday morning?”

Harris is separately accused of groping a third girl aged 16 twice after appearing in the ITV celebrity show Star Games in 1978.

Harris has denied four charges of indecent assault against three women between a 12 year period of 1971 and 1983.

The trial resumes on Monday.

< Prev StorySix year olds are arming themselves with knifes in London

Next Story >The Most Ridiculous Donald Trump Tweets of All Time