The mum of a six-year-old who died after being found unconscious in the street said she feels no hatred for those responsible for his death.

Devastated Sarah Maguire said she blamed herself after her son Donny was found just metres from his home in Bogside, Derry moments after she let him outside.

Donny suffered a serious head injury after he was found in the road on Tuesday and died shortly after arriving at Altnagelvin Hospital, Belfast Live reports.

It is believed Donny was struck by a car as police launch an investigation into his death.

Sarah, 39, said she is struggling to come to terms with the tragedy.

She said: “I let him out. I trusted he would be safe. Donny was an incredible wee boy, funny and adventurous, a little boy who knew no fear and lived every moment to the full. 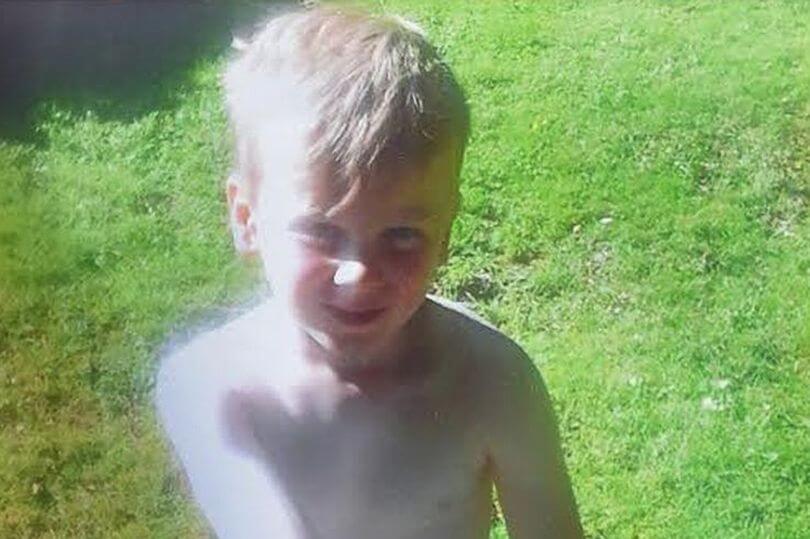 Donny Maguire was found unconscious in the street outside his home and died in hospital (Image: Sarah Maguire)

“In a moment our world just stopped. I just can’t understand how that can be.

“I have no hate in my heart for the person who was involved. This was a terrible, terrible accident and we’ll all live with the consequences of it for the rest of our lives.”

“I blame myself for allowing him to go outside. I keep coming back to that but I know there was no one to blame really. It was an accident.”

Sarah ran to her son’s aid after hearing a commotion in the street where neighbours desperately tried to keep him alive until paramedics arrived.

She added: “I looked at my son and I knew, I just knew. He was gone. He had a terrible injury to his head and there wasn’t a sound or a movement out of him. He looked so different, not like my little boy. I felt the life was just draining out of him.

“People were trying to save him and he had not gone completely at that stage but something in me knew, I knew he couldn’t be saved. Perhaps it was a mother’s instinct but my heart knew he was gone from me, gone forever.

“I looked at him and saw the most perfect angel, my beautiful boy.

“I couldn’t believe that my son who was always so filled with fun and life, was so still. From his earliest days he felt invincible as most children do but he felt larger than life.

“He was confident and happy, he felt safe and secure, he felt big and strong, bigger and stronger than life itself. 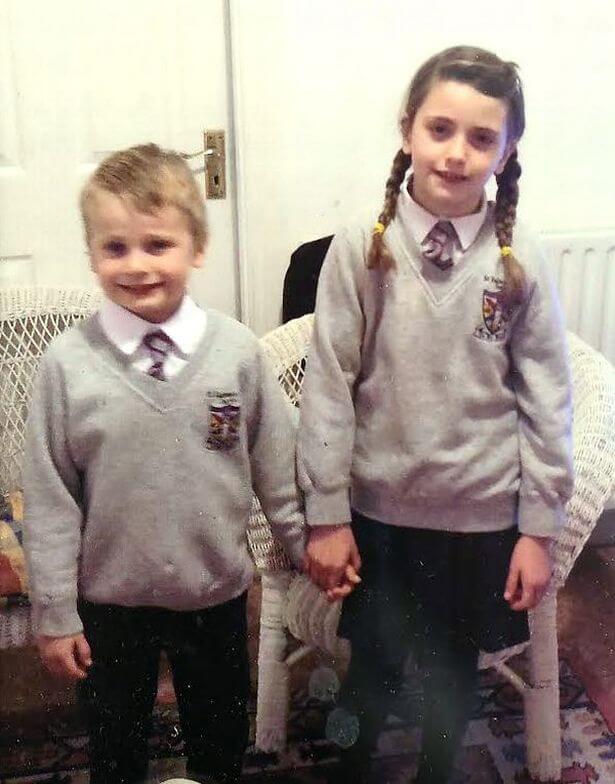 Donny and his doting big sister Saoirse as they head off to their new school (Image: Sarah Maguire)

“It was amazing to see that natural confidence in him, that joy in life. Donny was comfortable in his own skin and even moving from Holland to Derry a year ago, he had no nerves about it.

“He came to a new country to his grandad’s home and he approached all of that with all his energy. He went to his new school, St Eugene’s, and soon made friends.

“Now I wonder did he get all that into his life because it was going to be over so soon. I’m just trying to make sense of this but I can’t.”

Donny’s siblings Saoirse, eight, and their older brother Kealan, 11, have been left utterly devastated by the loss of their little brother.

Sarah said: “They were three and they were very close, but now they are two. The very light has gone out of our world. Donny had such a big personality, always happy and smiling, always up to some mischief. We have a hole in our lives that will never be filled.”

Sarah explained it remained unclear how her son had been hit on the road so close to their home and said the police investigation may help discover how it happened.

But she said: “It doesn’t matter what the investigation shows, it cannot give me what I want. It cannot bring Donny back to us.

“Whatever happened was an accident, an awful accident.

“No one leaves their home in the morning to go about their day’s business with the intention of hurting a child.

“My heart is broken but there is no room in my heart for hate for the person involved in this. They must feel so terrible and like us, they will have to live with what happened for the rest of their life too.”

Donny moved to Derry so the family would be close to Sarah’s father Eugene who lives in the city.

They had spent the previous years living in Holland and meeting up with family from Fife, Scotland, Sarah’s mother’s home.

Now friends and family are making their way to Derry to help the Maguire family as they try to come to terms with the loss of Donny.

The PSNI investigating the fatal incident are seeking witnesses.