Distraught friends have paid heartbreaking tributes to a teenage girl who has been found dead on a railway line with authorities believing she was electrocuted.

Police revealed the remains of Taiyah Pebbles, 16, were discovered on the tracks at Herne Bay station in Kent at 7am after she was spotted with a group of friends near the train line at 11pm last night.

Investigating officers, who were currently treating the death as unexplained, rushed to the scene at Herne Bay along with paramedics and ambulance services.

But attempts to revive the schoolgirl proved unsuccessful and she was pronounced dead at the scene.

Friends have been paying tribute to the tragic teen on Facebook.

While Alex Lambert wrote: “Sad to hear that Taiyah Pebbles, one of my friends, has been found dead at Herne Bay train station.

“She was such a lovely girl, my thoughts be with her family and friends.” 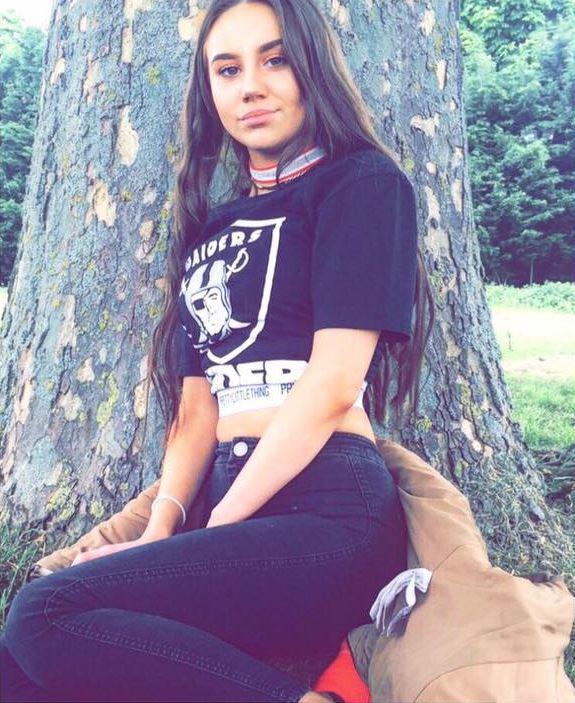 A spokesman for British Transport Police said: “Sadly the girl was pronounced dead at the scene after sustaining serious injuries believed to be caused by electrocution.

“Her death is being treated as unexplained whilst officers make enquiries into the circumstances leading to her receiving these injuries.

“Formal identification had yet to be completed; however the girl’s family have been informed. A post mortem examination is due to take place on Friday.”

Detective Chief Inspector Paul Langley said: “Our thoughts are with the family and friends of this young girl as they try to come to terms with this awful news.

“We have deployed specially trained officers to the family to provide them with support.

“Understandably the family are now desperate for answers and my officers are focused on understanding how this girl came to be on the tracks.

“What we know so far is that the girl was with a group of friends near the station shortly before 11pm yesterday evening.

“Sometime between then and 7am this morning she came to receive these injuries.

“Therefore, I would be looking to speak with anyone who might have been near to Herne Bay station during this period.

“If you were in the area or have any information, no matter how small, please do get in touch as soon as possible. Your information might prove vital in our inquiries.”