THIS is the tense moment a group of travellers were evicted after bailiffs put their two-week stay in a public field to an end.

The travellers were heard yelling “where are our human rights?” as bailiffs and cops kicked them off Knowle Green, Staines, yesterday morning. 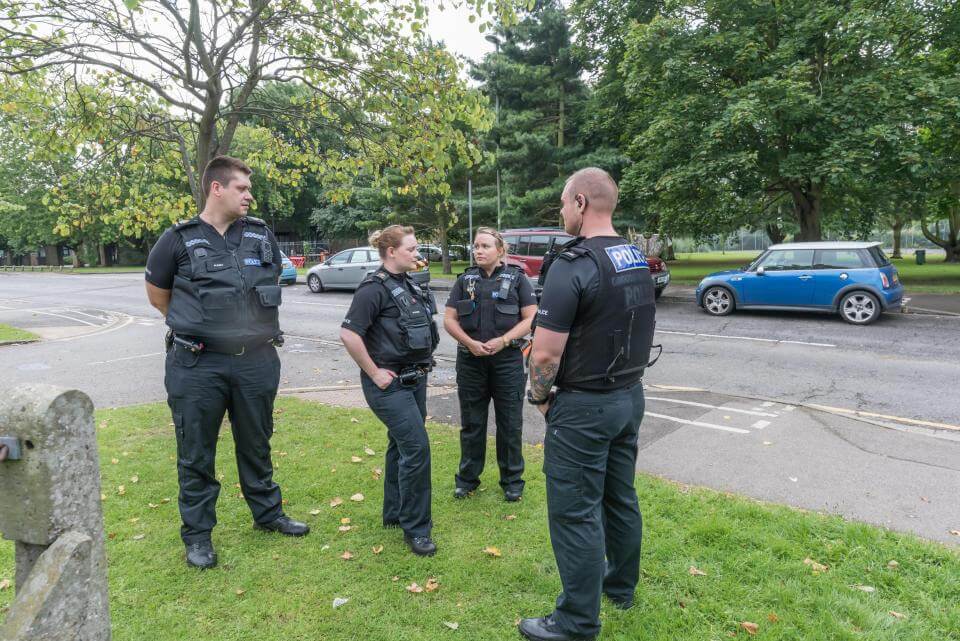 Eyewitnesses claim those at the green were from the Adas Farm travelling community, who arrived on August 4.

They had stayed more than a fortnight before the authorities got involved. 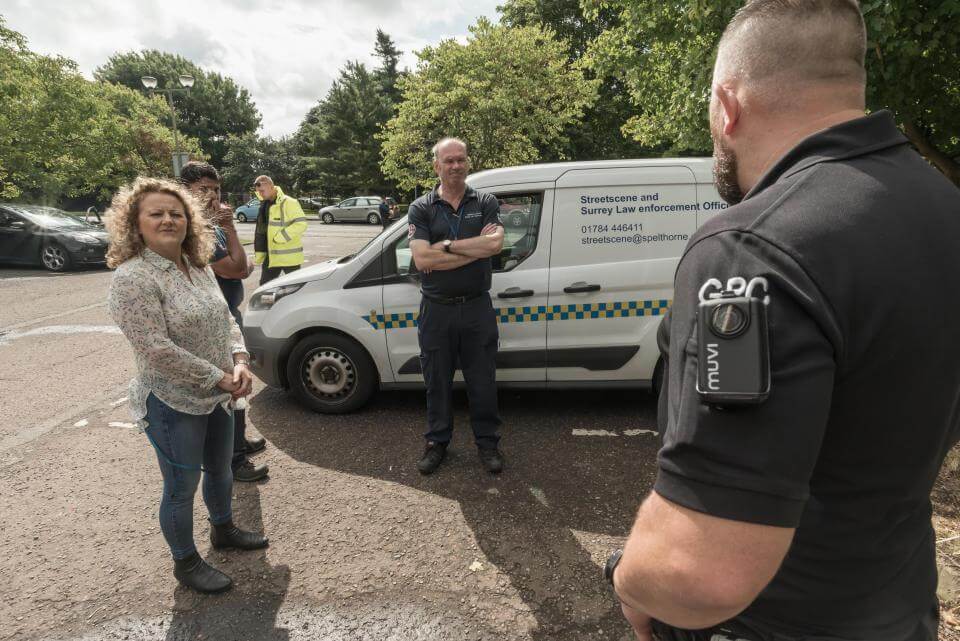 A cop stands at the scene discussing the eviction of the travellers with a colleague. IMAGE: ALAMY LIVE NEWS 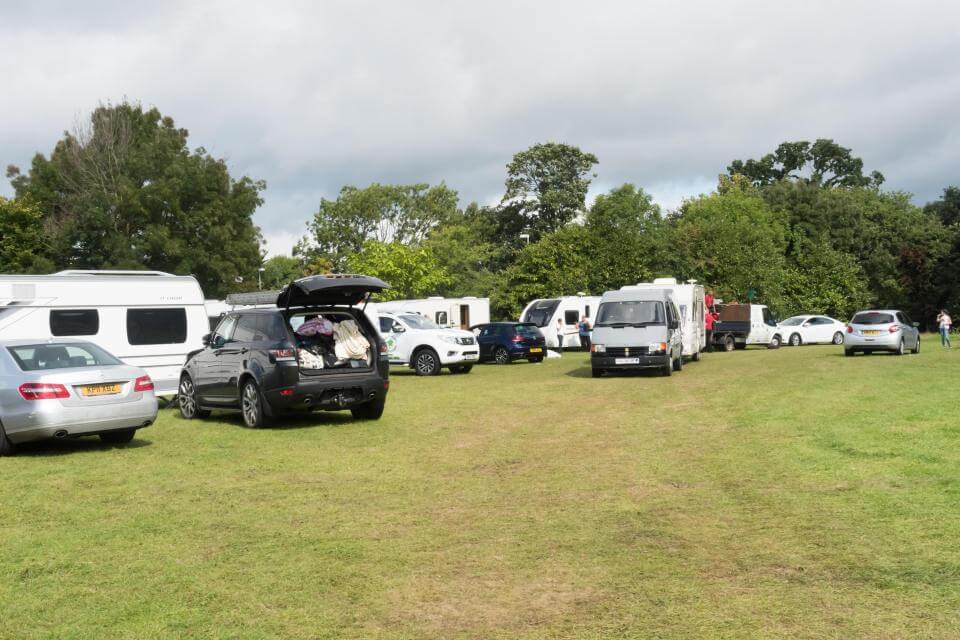 Cars owned by the travellers began filling up with luggage and belongings after council staff and cops arrived. IMAGE: ALAMY LIVE NEWS

It is claimed that 30 caravans were at the site during the stay – many housing young kids.

A cop told locals they were there “to keep the peace” as the eviction got underway.

But one traveller said: “This is terrible, where are our human rights? The council must up their game and provide us with land, we are willing to pay rent.”