There’s a fascination with the last words uttered by famous people, which can be anything from profound to gut-wrenching to darkly amusing.

Bob Marley’s reportedly were “You can’t buy life.” George Best wrote “Don’t die like I did” whereas Winston Churchill is said to have muttered “I’m bored with it all” before slipping into a coma.

Of course, not everyone can carefully choose what their last words are. Sometimes life is cut tragically short, unexpectedly.

This does not make them any less poignant as these iconic stars’ last words show. 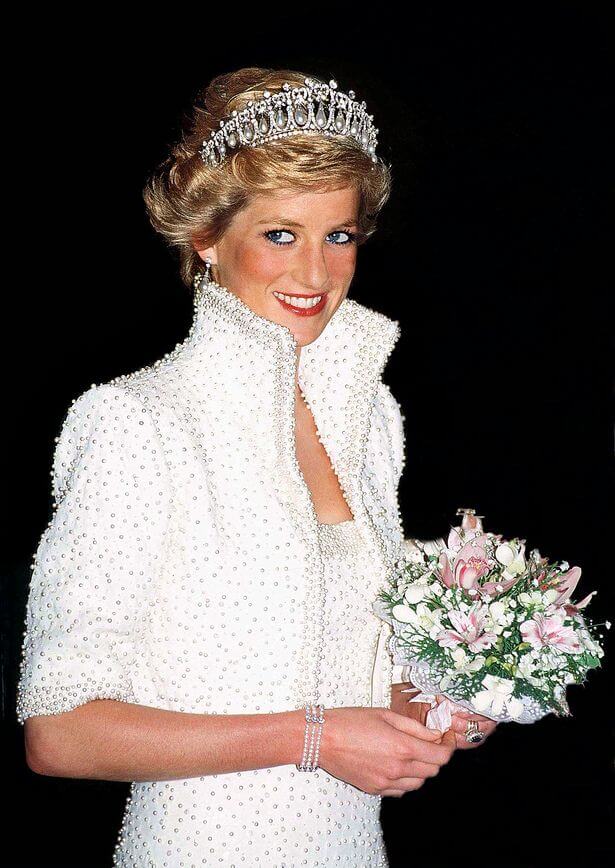 Twenty years after Diana’s death, details of the night of 30 August are emerging, including, Closer reports, the last words anyone reportedly heard her say.

As the first respondents on the scene reached the Princess, she was said to have said, “Oh my God. what’s happened?” 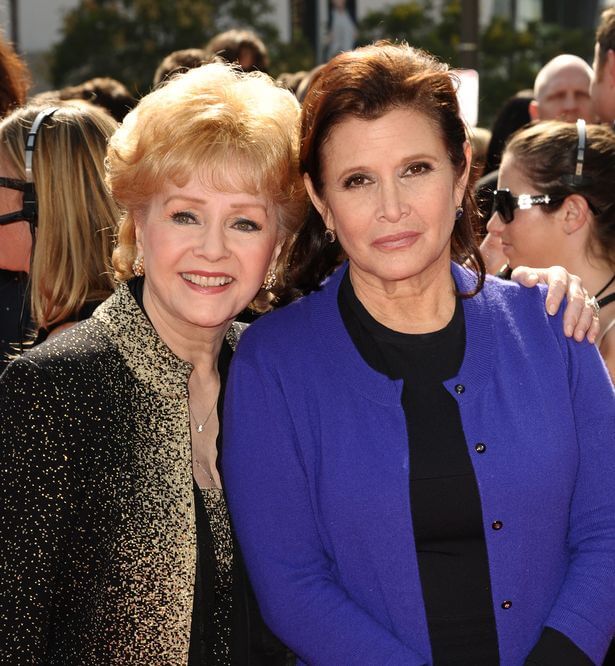 Mother and daughter passed away within days of one another

2016 drew to a sad close with the passing of many beloved stars. One was Debbie Reynolds.

The Singin’ in the Rain actress was hospitalised on December 28 at Cedars-Sinai Medical Center following severe stroke.

Her daughter Carrie Fisher had died age 60 on December 27 having been in intensive care at UCLA Medical Center for four days.

Her heartbroken mother’s last words were said to be: “I want to be with Carrie.” 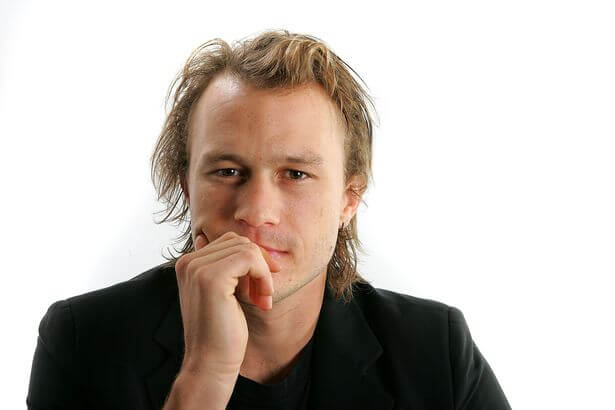 Shortly before his death from an accidental overdose in January 2008, The Dark Knight star’s sister warned him about combining sleeping pills and prescription medication

Heath’s father later told ABC Australia: “Basically, Heath was complaining about not being able to sleep, because he was busy, he was meeting Steven Spielberg the next morning, he really needed to be bright and shiny and he was finding it difficult with a chest cold, or the chest infection to sleep.

“So Kate was saying to him, ‘well Heath, you can’t take you know, sleeping tablets on top of prescription medication, you know its not a good mixture’. 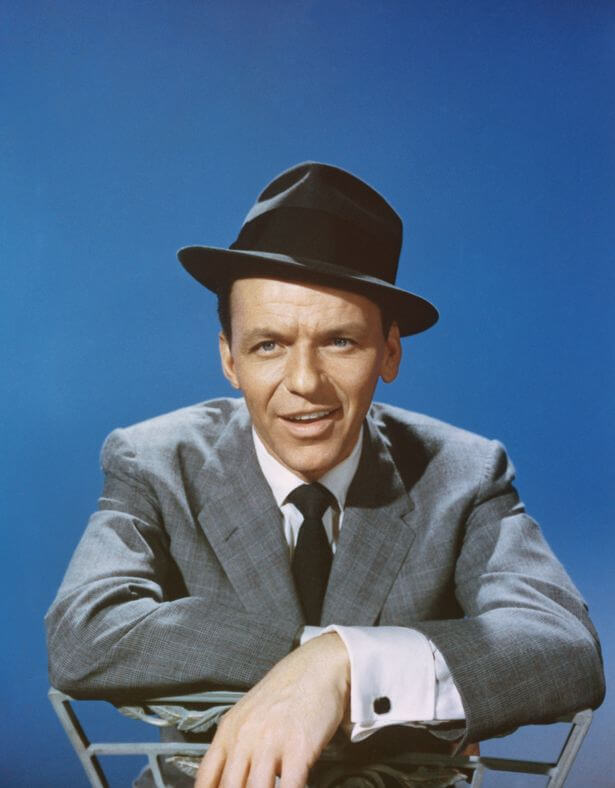 The famous crooner passed away age 82 with his good friend, Tony Oppedisano, by his side.

He had been battling a few health issues and, according to Oppedisano, summoned the last of his strength to talk.

His last words were “I’m losing it.” 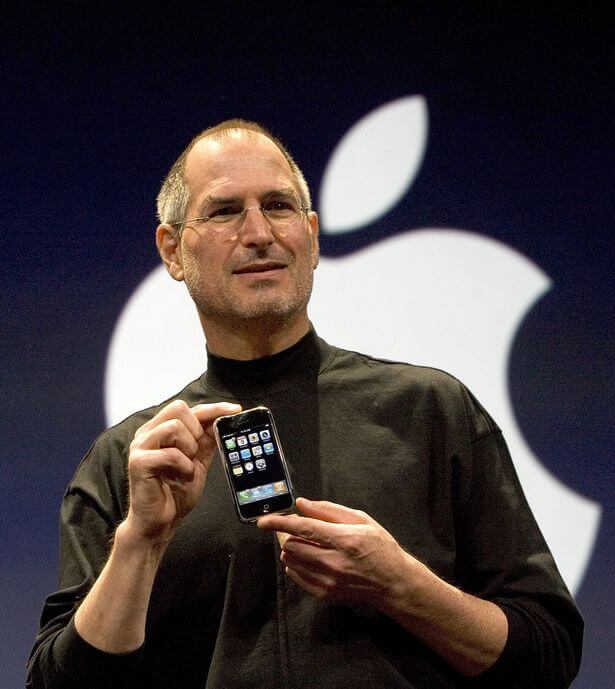 The Apple co-founder passed away in 2011, and his last words have been well-documented.

Jobs had once described death as “very likely the single best invention of life” and when it came to his own death, he looked around at his family and simply said: “Oh wow. Oh wow. Oh wow.” 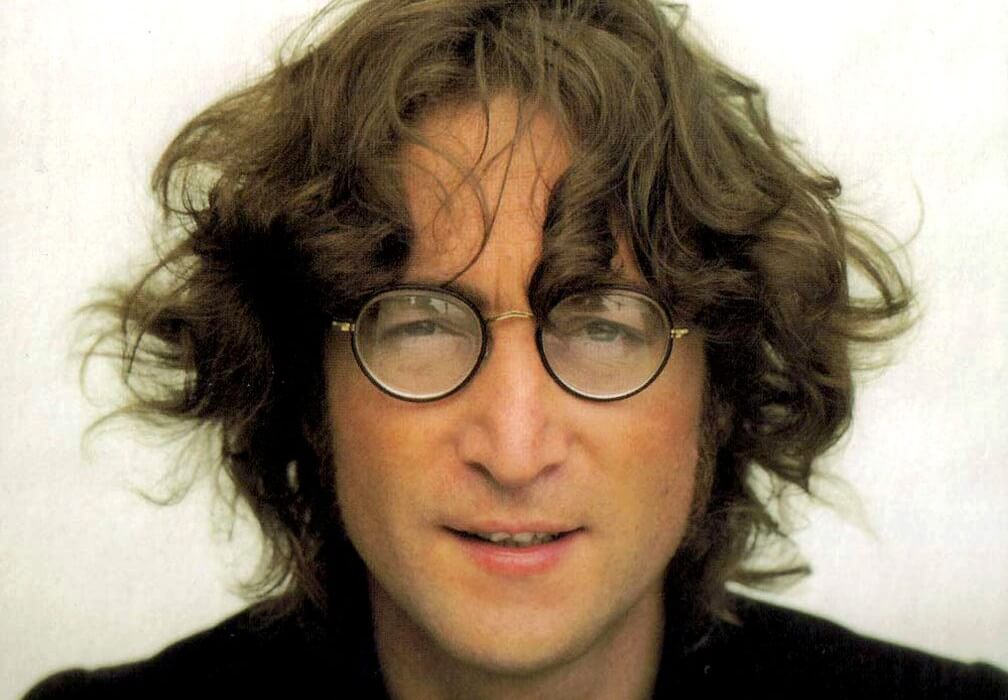 The singer was leaving his apartment on December 8 1980 when Mark Chapman approached him and asked Lennon to sign an LP, which he duly did.

When he returned home later in the day, Chapman shot him four times in the back. He staggered into the building, said “I’m shot” twice and collapsed.

Next Story >Bride To Be Saves A Seat At Wedding For Her Son Who Passed Away... Who Shows Up …