A murder investigation has been launched after the body of a baby girl was found dumped in a park.

The child was discovered in bushes in Manor Park, Aldershot earlier this year, sparking a desperate search for her mother, but officers today revealed the baby was murdered.

“Baby M” was found on Friday, May 19, having been dumped sometime between 6pm on Monday May 15 and 8am the following morning.

At the time police said they suspected the baby’s mother may have given birth on the pavement near where the body was dumped after witnesses reported seeing pools of blood on the floor.

Investigations to identify the baby’s mother and anyone else who may be connected to the death were continuing, officers confirmed today. 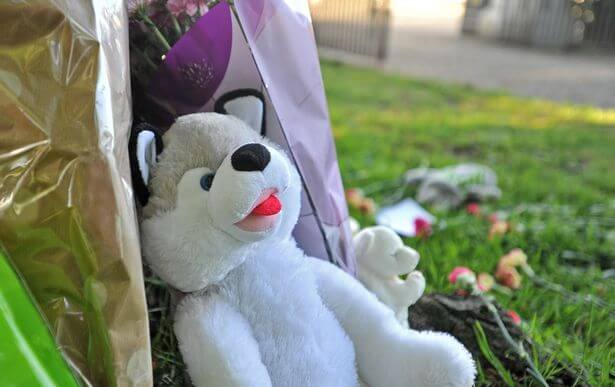 Detective Chief Inspector Dave Brown, of Hampshire Constabulary’s Major Crime team, said: “This is an extremely complex investigation and it has taken a great deal of professional medical analysis to establish that we are now treating this as a murder investigation.

“We continue to fully investigate all lines of inquiry identified to move the investigation forward and find out exactly what happened and identify those that are involved in the death of Baby M.

“We understand that this new information will be a concern to those involved, and that they may themselves be vulnerable and in need of support.

“We will do all we can to get that support however, this is a serious criminal offence which we have a duty to investigate and bring to a conclusion.”