Two teenage girls reportedly baked biscuits at home to share with classmates at Da Vinci Charter Academy, after the biscuits were consumed by a total of 9 children one of the girls proudly bosted to the class that she had added a secret ingredient to the recipe, that ingredient being the ashes of her late grandmother.

It’s been reported that the school failed to notify the children’s parents instead getting the children to sign a confidentiality agreement and statement outlining the incident. The school seemed to put more focus on the reputation of the school rather than protecting their students. A boy that had consumed one of the biscuits notified his parents and police were called in to investigate. 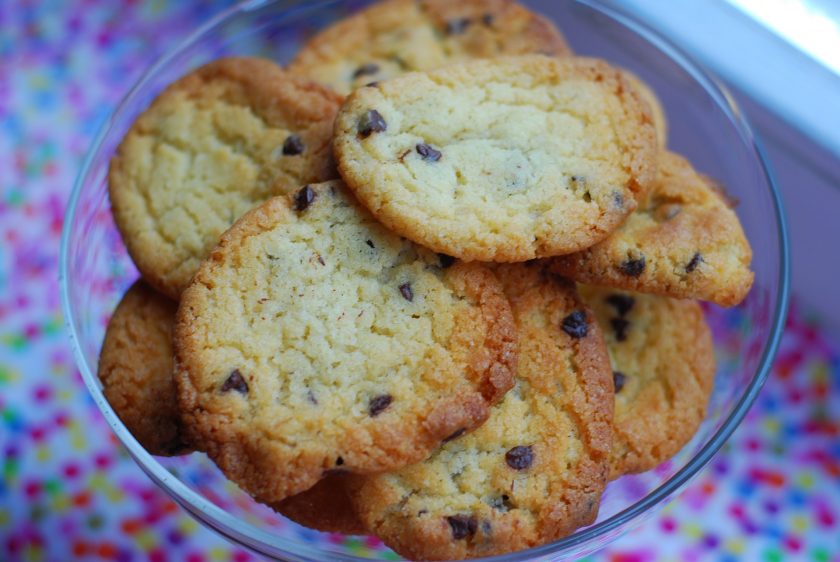 Samples of the biscuits have been sent to a lab for testing to see exactly what ingredients were used. Officers would not comment on the case due to confidentiality concerns but have said that the allegations are being taken seriously. A statement was released “this case has been particularly challenging and we have responded appropriately and in the most respectful way possible”.

Parents are furious and have accused the school of covering up the incident. One mother said “it blew my mind. I was really repulsed and I was upset that I wasn’t even notified” No reports have been heard that any students became ill after consuming the biscuits.

A spokesman for the Academy has said “While we cannot comment on confidential student matters, I can tell you that the physical and social-emotional safety of our students is our first priority. We take all allegations of wrongdoing seriously and we conduct thorough investigations and involve the police when appropriate. this has been particularly challenging and we have responded appropriately and in the most respectful and dignified way possible.”

< Prev StoryPeople Don’t Know What These Gadgets Do. Did You Ever Use One?

Next Story >Supervolcano high risk threat, is it going to blow?