After being hospitalised with heart palpitations man 36 coughs up part of his lung.

The 36-year-old man was admitted to the ICU at the University of California San Francisco Medical Centre with heart failure he spent a week there coughing up blood and mucus and needed oxygen to help him breathe. After a violent coughing spell, he coughed up an intact cast of his right bronchial tree, the series of tubes that distribute air to the lungs. 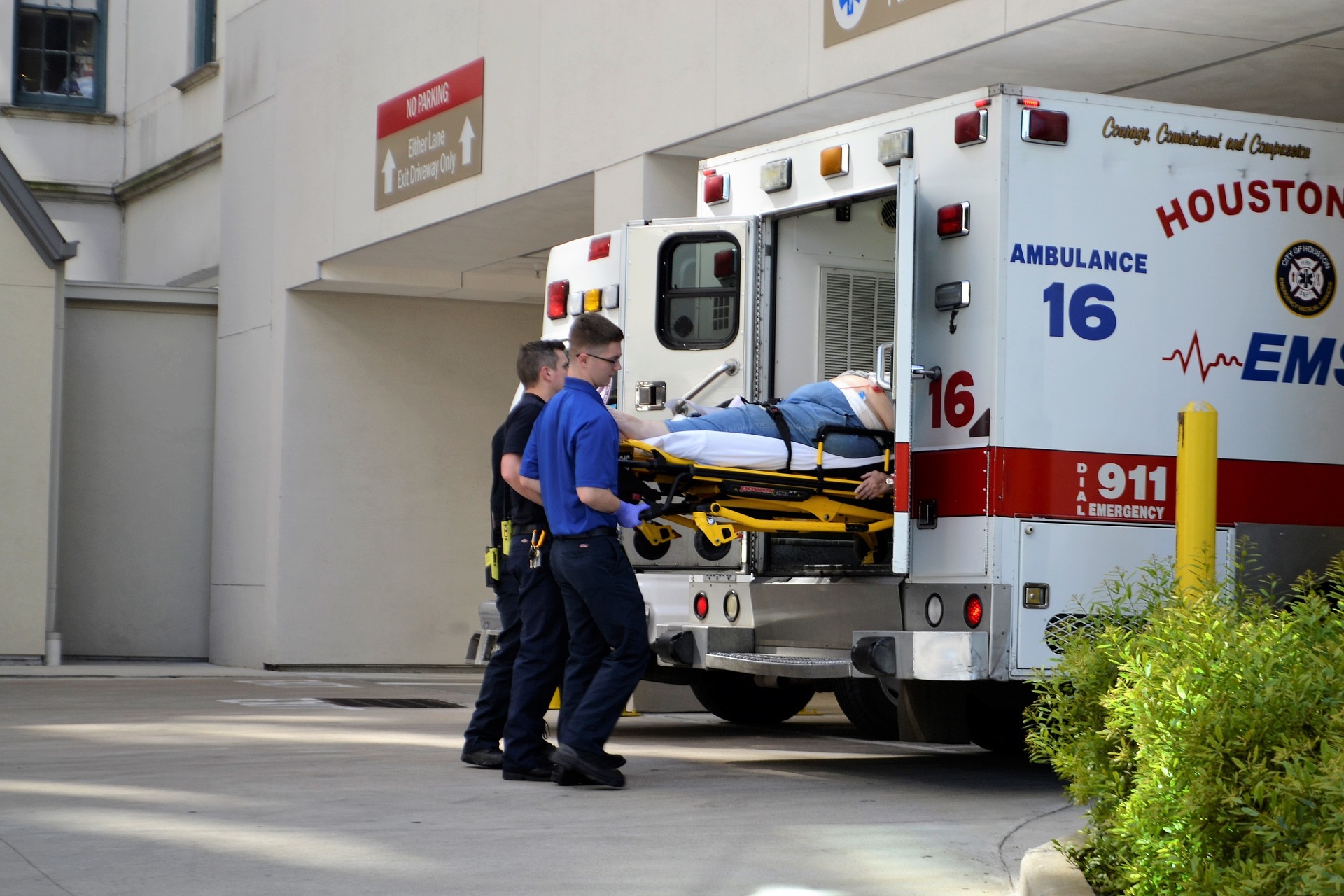 According to the journal, he has a rare ejection fraction deficiency, a term for how much blood is pumped with each contraction. His is said to have been around 50% less than the normal rate. The previous week in which he had spent coughing up blood and mucus had put an incredible strain on his lungs. The man could have coughed up the entire lung if it wasn’t for the fact the lung would be too big to fit through the trachea.

After the man coughed up the bronchial tree he was intubated and doctors performed a bronchoscopy. The patient who had already been fitted with a pacemaker from previous heart problems sadly died a week later from complications and heart failure.

Next Story >Do you always stain your clothes when eating? Studies show it is a sign you are …