This chalet is on top of a cliff in Port Isaac, Cornwall, is attracting buyers for all over the world

Martin Clunes’ grumpy character Doc Martin’s surgery is on the opposite side so the new owner not only gets the sun (South Facing) but also can view all filming and has views across the harbour and village. 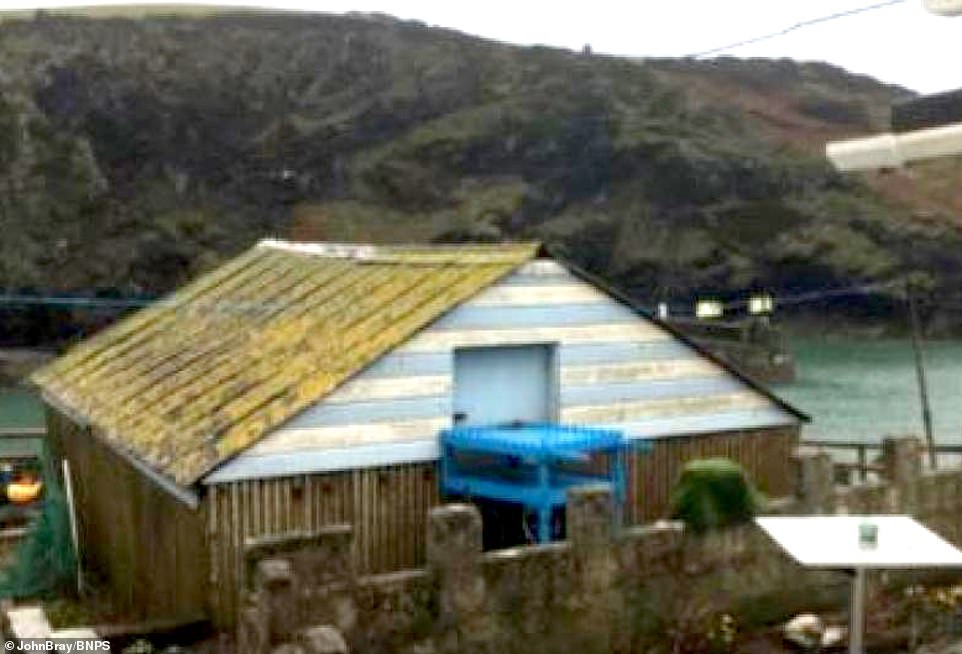 It has potential for development (or a coat of paint) 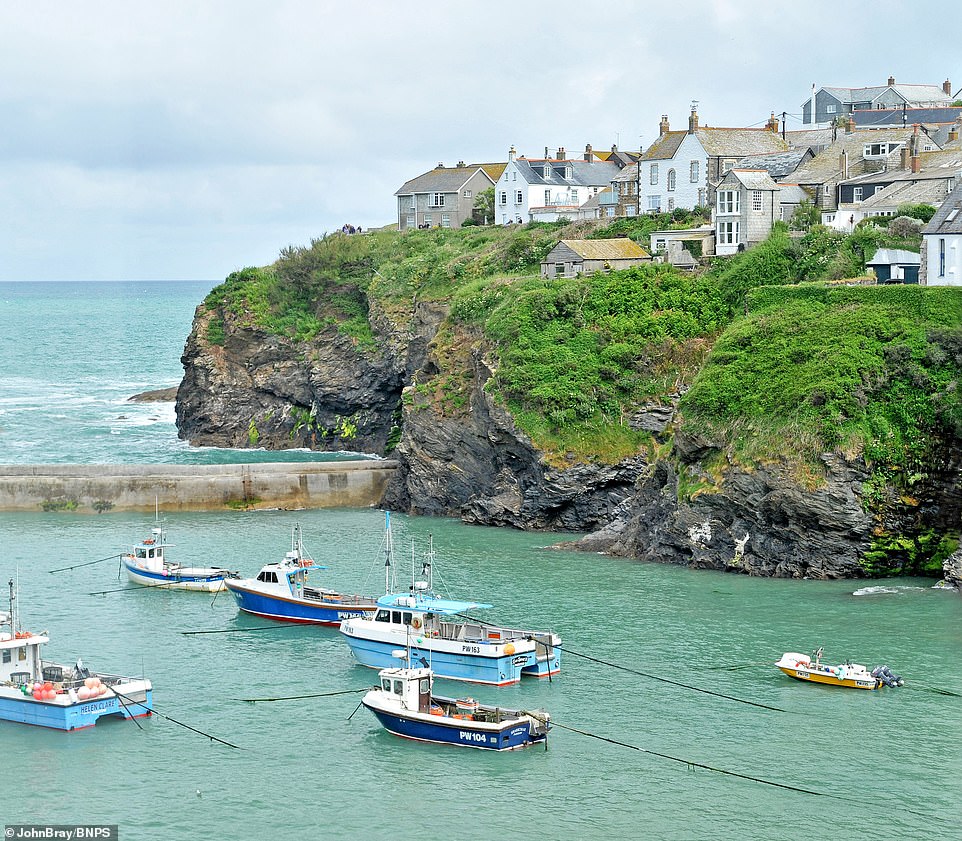 It was a summertime retreat, but the shed which has been owned by the same family for 100 years has fallen into disrepair.

Whoever does buy the chalet will need to secure planning permission to demolish it in order to build the home of their dreams in its place, which will cost thousands more.

Jo Ashby, from estate agents John Bray, said it is safe to build on the cliff where the chalet is situated.

She said: ‘This is a once in a lifetime chance to buy a totally unique little peninsula within the village.

‘The family that own it are a fishing family that are part of the heritage of Port Isaac. It has been in their family for generations. 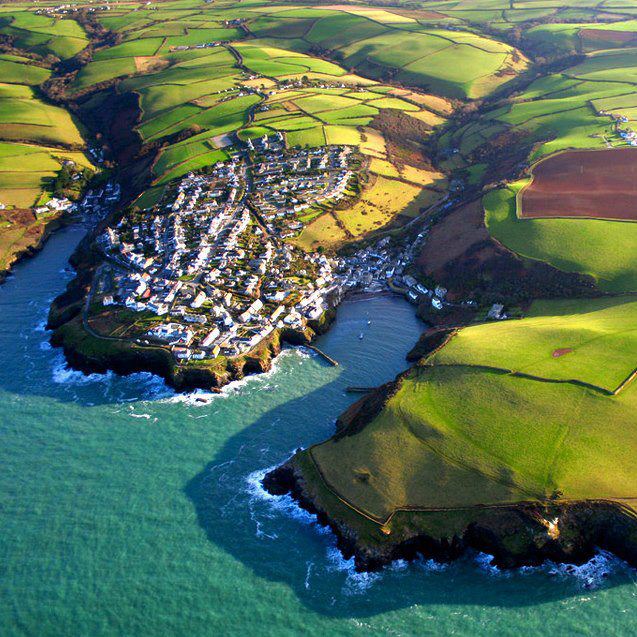 Port Isaac from the air! Home of Doc Martin

The estate agent said: ‘It doesn’t have planning permission yet so the buyer would have to apply for that and whatever was built would have to be sensitive to the Area of Outstanding Natural Beauty.

‘But it has parking, which is crucial in Port Isaac where there is hardly any parking.

‘And the view from there is so spectacular – you’ve got the cove, village, headland and ocean in 180 degrees.

‘It looks across the harbour to Doc Martin’s surgery. The interest in Doc Martin and Port Isaac because of the programme just seems to get stronger and stronger.

‘What it costs to build a new property depends on what the owner has in mind but there is a strong demand for something groundbreaking so the sky’s the limit, I expect it would be worth into the millions.’ 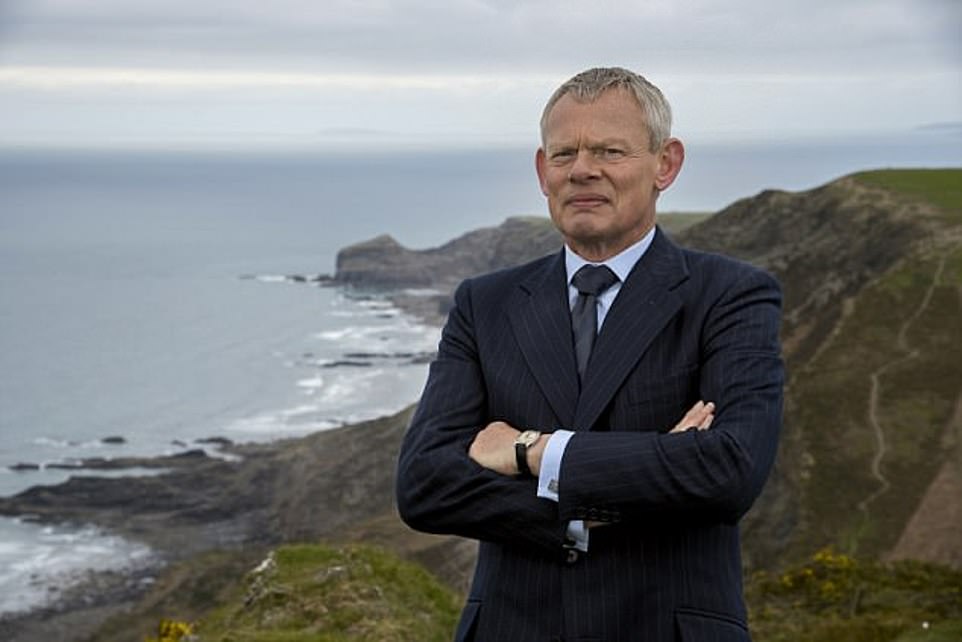 Martin Clunes plays the disgruntled Dr Ellingham in the popular ITV series Doc Martin. Pictured behind him are the cliffs of Port Isaac 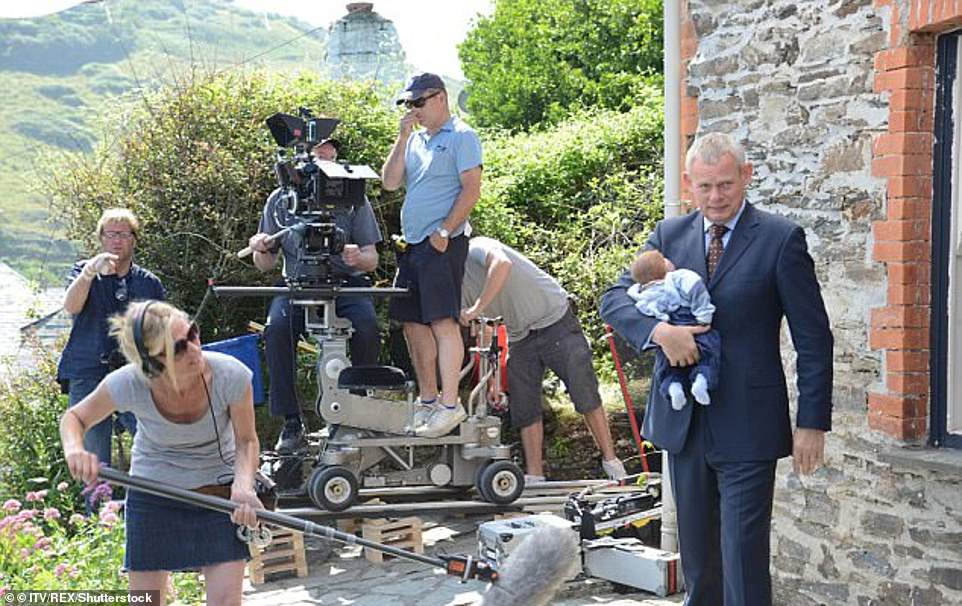 < Prev StoryA 512 Year Old Shark Has Been Discovered, Which Makes It The Oldest Living …

Next Story >Worlds oldest bird lays another egg at age 68