The cabinet member is said to have confessed his worries for Kent’s lay-bys and quiet car parks at last week’s Conservative Party conference, The Sunday Times reports. 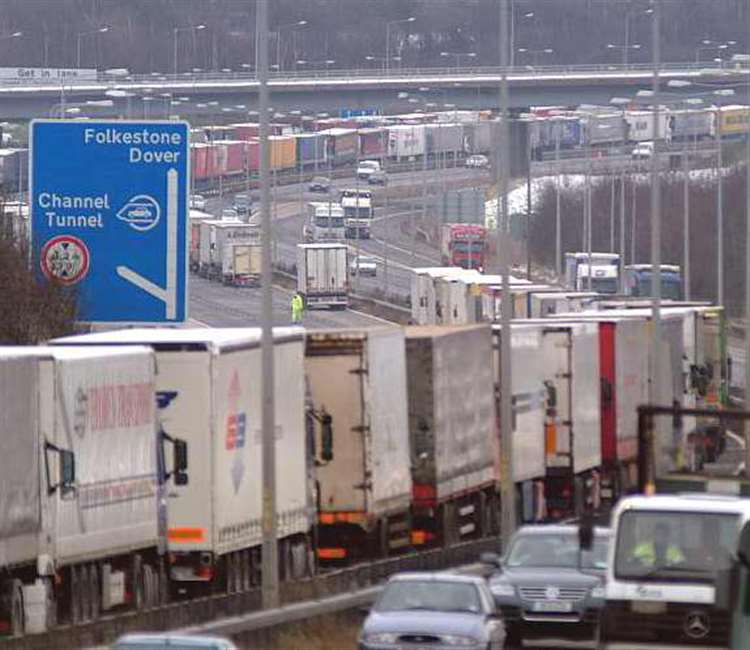 He fears stalled lorry drivers will get bored waiting in their cabs and head out seeking lewd liaisons.

“One of the things we talk about in these no-deal meetings concerns hauliers and their activities,” the minister said. 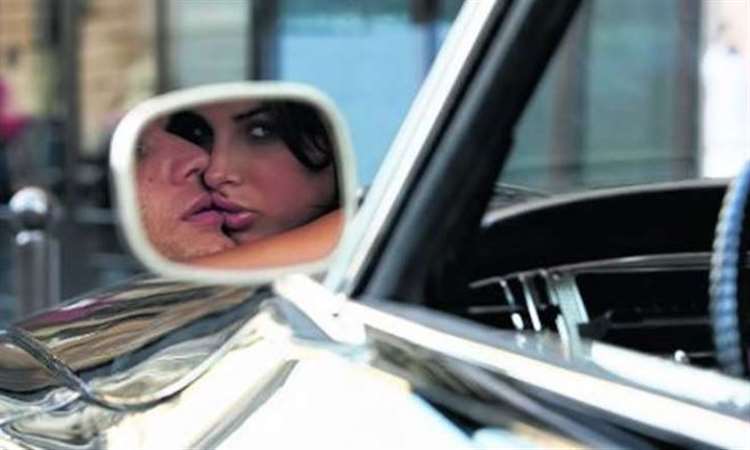 The fearful minister, who believes those delays on transport links to Dover will lead to a rise in the activity, is concerned about bored British truckers.

Well, I suppose you have to think of every eventuality!

Next Story >BREAKING: The EU will NOT extend beyond 31st Oct, Boris Deal or No Deal