If you happen to have £3 million spare and you fancy moving somewhere nice, then why not consider buying this 8 bedroom Tudor mansion that was once Henry VII’s country retreat.

The notorious Tudor king stayed at Barsham Manor House near Fakenham, Norfolk, on five separate occasions. Mainly when he was visiting the nearby shrine to Our Lady of Walsingham, the Virgin Mary. 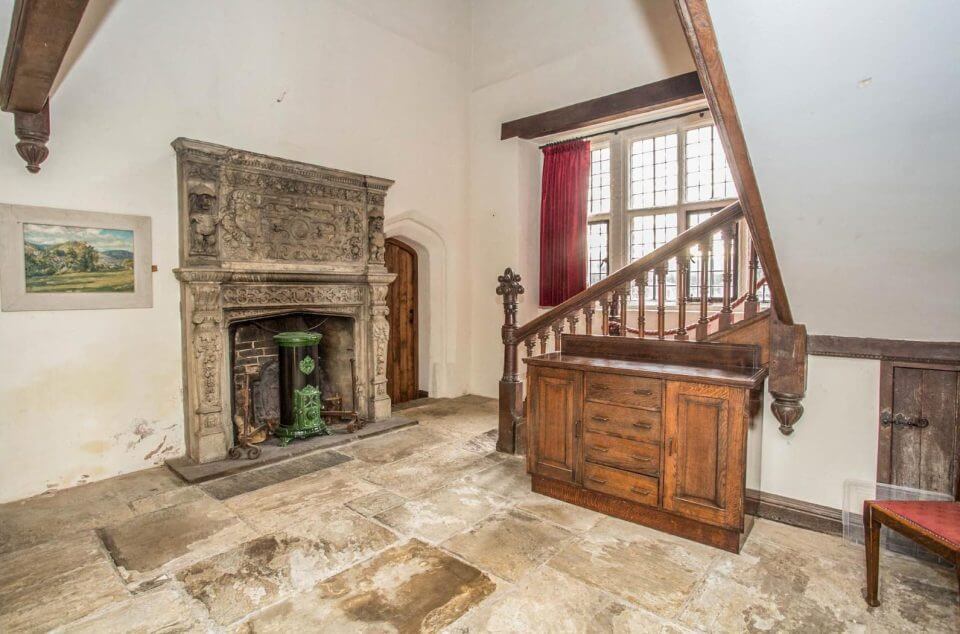 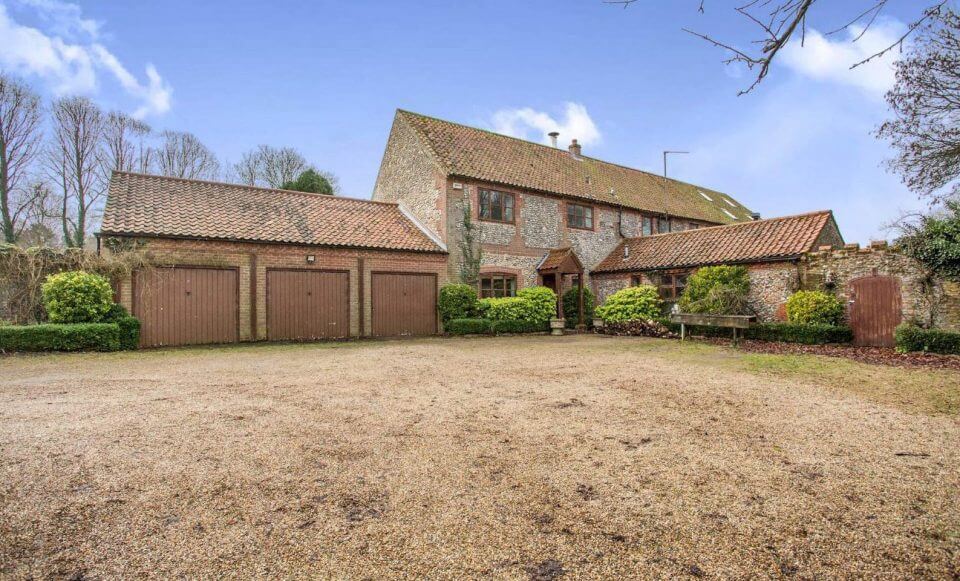 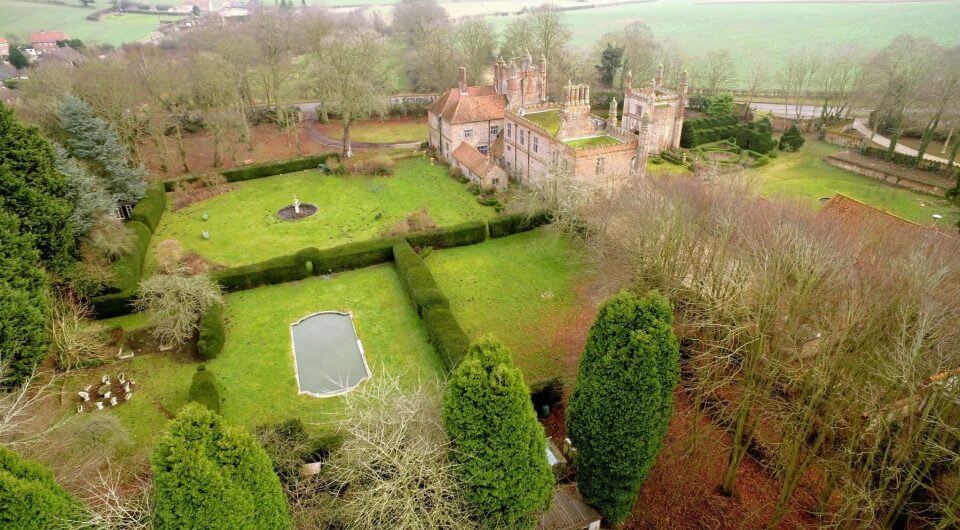 The grade I listed Manor house has also been the haunt for celebrities, politicians and even the legendary Bee Gees manager Robert Stigwood, who was well known by the locals for hosting wild parties during the 70’s.

But sadly, despite the hefty price tag the property is in desperate need of repair and has had £1 million knocked off the original asking price. Even so, you still get a hell of a lot for your money.

There is 13,000 ft.² of living space with the ground floor consisting of a vast great Hall, library, kitchen, sitting room, drawing room and dining room with Queen Anne panelling.

Upstairs, there are seven bedrooms and three bathrooms, and the buyer will also get 4.6 acres of ground, a three-bedroom guest cottage, workshops and gatehouse which is large enough to be converted into living accommodation. 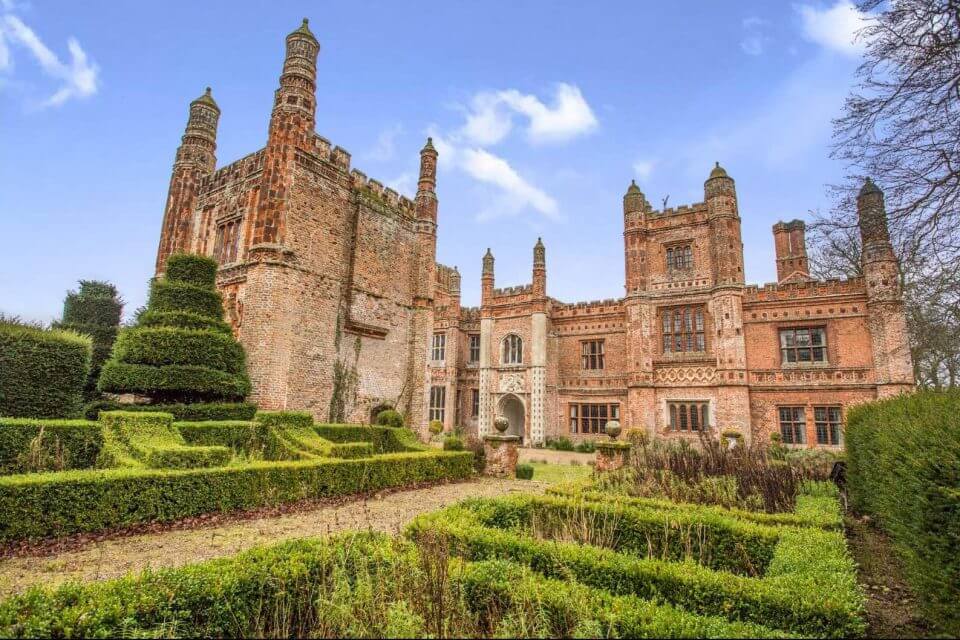 The house is reportedly renowned in the area, and is located near the village of Walsingham known for religious shrines 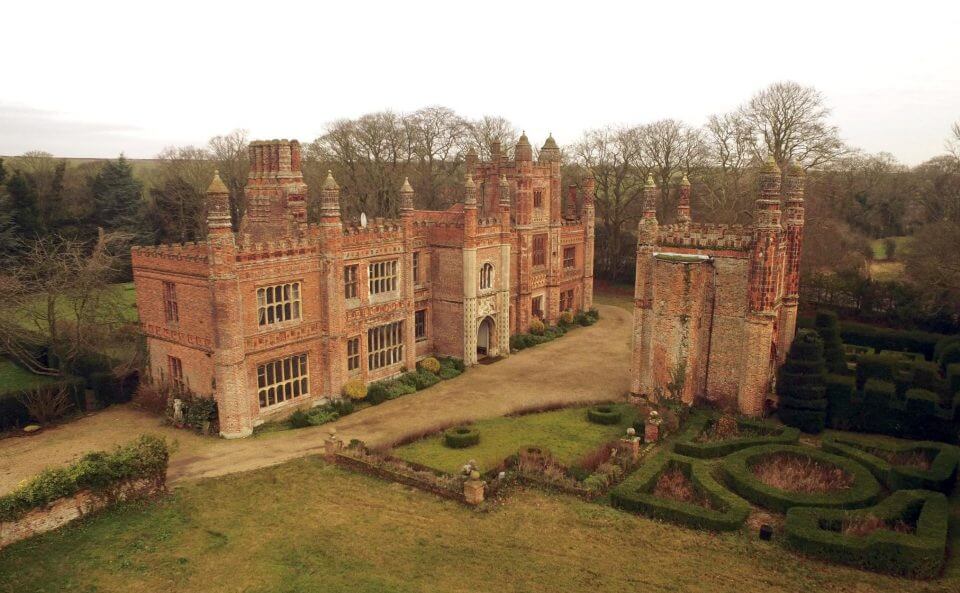 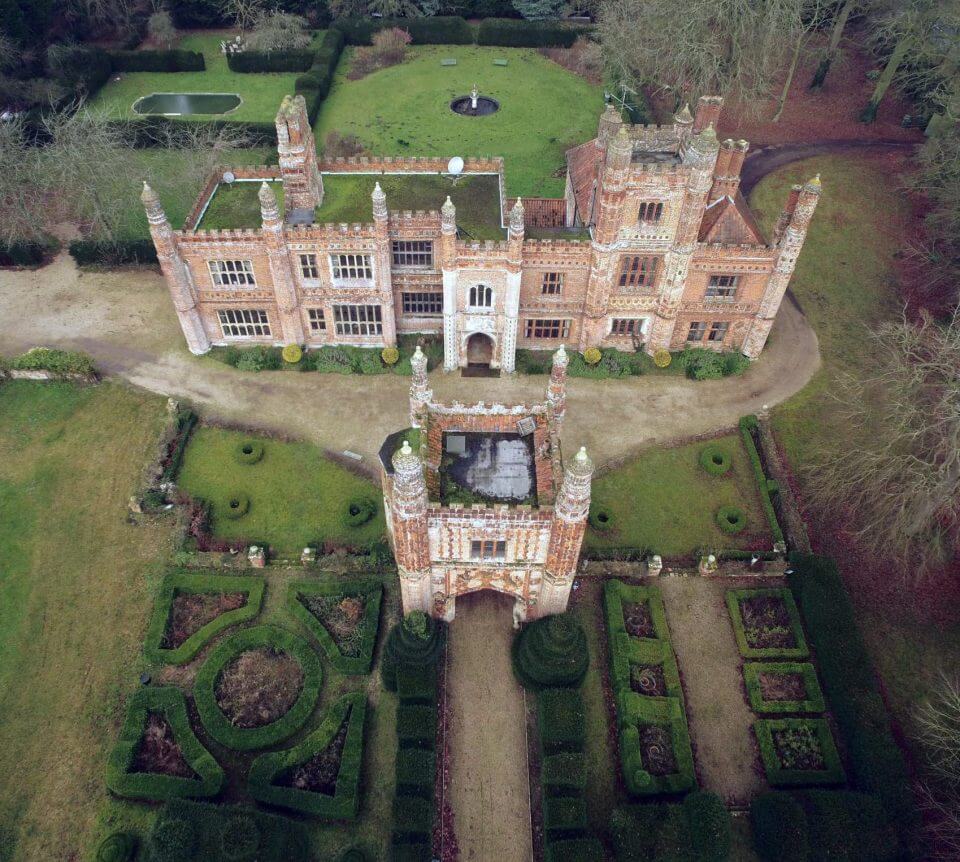 The Grade I listed building has 13,000 sq ft of living space

Barsham Manor was originally built for a nobleman called Sir Henry Fermor around 1520, but fell into disrepair after it became uninhabited in the 18th century. It was then renovated somewhere between 1922 and 1936.

Heritage champion, civil servant and diplomat Sir John McGuinness resided at the Manor with his wife during the 90’s and the current owner is a businessman and pop artist.

“Anyone who knows Norfolk knows this house, it’s quite renowned. Personally, it’s my favourite building in the county.”