There’s some things you don’t want to have next to your freshly baked cookies – and freshly laid mouse turds are one of those things.

Asda has been fined £700,000 after mice overran a bakery in a superstore – running on baking trays with fresh food on them.

Inspectors found mouse droppings right next to cookies after they came out of the oven – posing a risk of direct contamination.

Environmental health officers, acting on a tip-off, were confronted by grim scenes at the Bromborough supermarket’s in-store bakery.

The company has since apologised and spent £17,000 on pest proofing works at the Bromborough store. 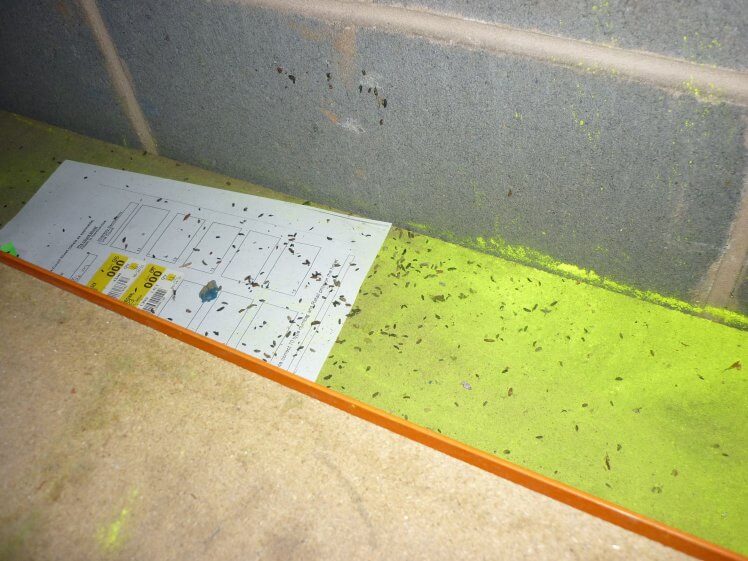 Nigel Lawrence, QC, prosecuting said, ‘Mouse droppings were found to be evident under shelving under a water cooler, below metal storage cages and on the bottom of a cooling rack.

‘Officers also witnessed a live mouse on a baking tray situated on the cooling racks in the bakery.

The bakery was given the go-ahead to re-open on October 30 but officers returned on November 5 to find droppings at the bottom of a cooling rack below a tray of finger rolls.

Mr Lawrence said, ‘The bakery was in a dirty and contaminated state. These conditions had clearly existed for some time. Food was clearly put directly at risk, as were all areas, surfaces and apparatus within the bakery and in the warehouse.

‘The evidence of widespread mice infestation was clear and obvious.’

Jonathan Goulding, representing Asda, told the court his client accepted its own national guidelines had not been followed at the Bromborough store.